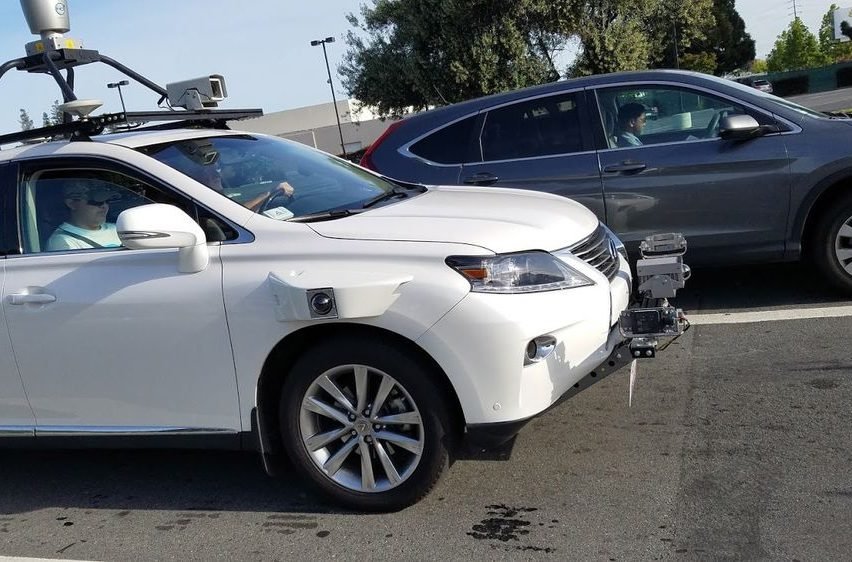 Apple has testing autonomous vehicles (self-driving cars) over the past year or two, and have recently been expanding the size of that project.

According to MacReports, Apple now has at least 65 autonomous vehicles in and around California, they have been gradually increasing the amount of these cars in the recent months.

The information originated from records filed with the California Departmemt of Motor Vehicles. Even with this increase in autonomous vehicles from Apple, they are still not the major tester of autonomous vehicles in California. With GM Cruise in the lead with 117 cars and 333 drivers, Waymo in second with 72 cars and 411 drivers. Apple come in third with 66 cars and 111 drivers.

While Apple may not be at the top, they still have a significant lead on other companies such as Tesla and Toyota.

This rise to 66 autonomous vehicles proves a steady increase since May, when Apple had just over 50 cars operating around California.

While Apple are currently testing autonomous vehicles in California, they have not secured a permit to send out driverless cars, meaning they still require a qualified driver behind the wheel overseeing the testing of all cars.

The tech giant’s end goal with autonomous vehicles is remains unclear,  but in May it was reported that Apple had signed a deal with Volkswagen revolving around this technology. The deal consisted of converting Volkswagen’s T6 Transport Van into self-driving shuttles for use by Employees.

It seems that as time goes on, Apple will continue to expand their already growing fleet of autonomous vehicles in California and possibly around the country, especially when they begin to execute their deal with Volkswagen.