In a new article published by the New Yorker on a full profile on Facebook CEO Mark Zuckerberg, the profiles took a dive into the life of the Facebook Chief Executive Officer and Founder, and his luxury lifestyle.

In July, Facebook took action on Infowars lead Alex Jones, which has been a very controversial member of his streaming app Infowars, which was banned from the App Store last month.  Apple announced it had removed five Infowars podcasts due to hate speech, and shortly after Facebook banned him, and Zuckerberg admits the decision was influenced by Apple’s stance for removing the series due to “hate speech”.

Although, they have provided the following generalised statement:

“The initial questions were around misinformation.” He added, “We don’t take it down and ban people unless it’s directly inciting violence.” He told me that, after Jones was reduced, more complaints about him flooded in, alerting Facebook to older posts, and that the company was debating what to do when Apple announced its ban.

Zuckerberg said, “When they moved, it was, like, O.K., we shouldn’t just be sitting on this content and these enforcement decisions. We should move on what we know violates the policy. We need to make a decision now.”

The full piece from The New Yorker is worth a read and does a great job of highlighting the many quirks to Facebook’s increasingly powerful CEO. 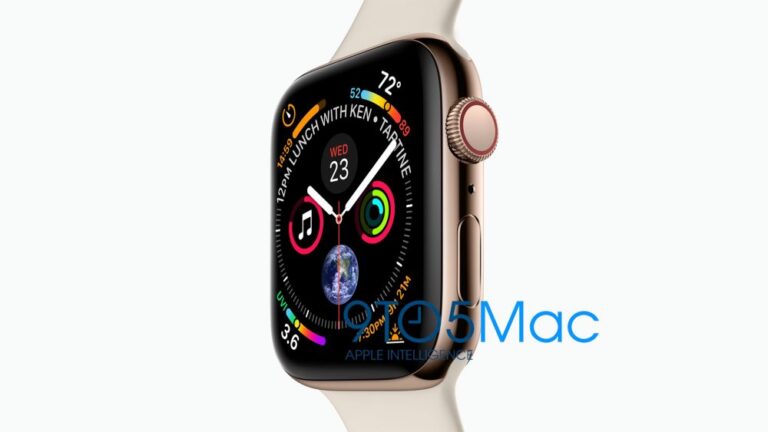 How to Reduce Battery Aging?

How to Reduce Battery Aging? This question is asked by many iPhone users. Approximately 2 years back, Apple…

Apple has released tvOS 13.4.8 beta 1 to developers just a few days post to the public release… 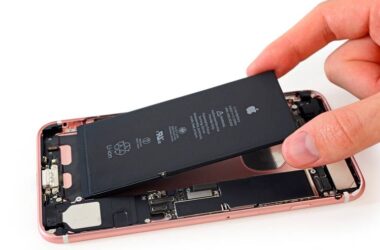 According to a Bloomberg report, Apple recently hired the former Samsung SDI executive, Soonho Ahn, to serve as…