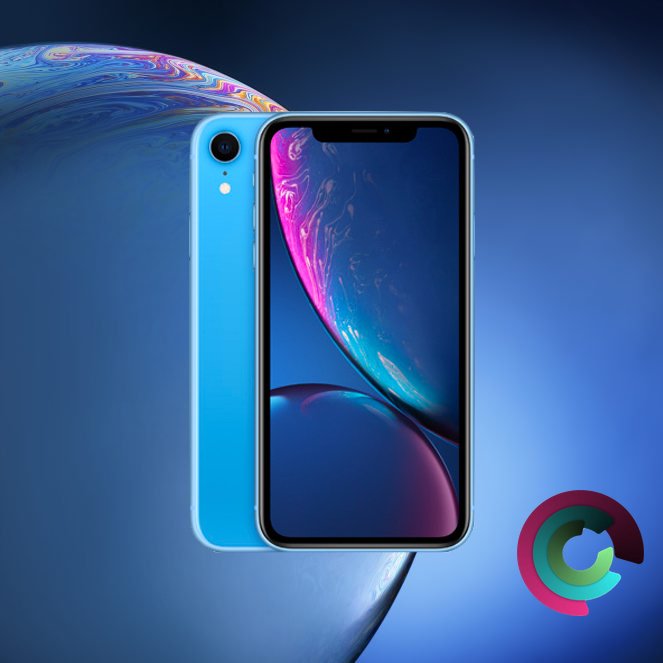 After digging through the iOS system software, Appleosophy can conform that iPhone XR does not include the new bubble wallpapers on non iPhone X devices. The iPhone XR models will also receive new Dynamic Wallpapers, which are Appleosophy exclusive, found by our Writer Vis Berry.

The new iPhone XR wallpapers match every single new color option available for the iPhone XR. Just like the iPhone 5c (2013), they are included by default in iOS and after every restore or Home Screen Layout refresh, these wallpapers set to their default, depending on the hardware color.

The new iPhone Xs wallpapers are more sophisticated with having true black colors that the Super Retina OLED display can shut off pixels.

These wallpapers feature what looks like a planet, but they are actually a bubble. 3D Touch or long press on the image, and open Photos. On an iPhone 6s (2015) or later, these wallpapers support 3D Touch, so you can see their slick animation on the Lock screen.

As mentioned earlier, the iPhone XR features several new Dynamic wallpapers, never seen before, exclusively obtained by Appleosophy. Obviously, you will not be able to have the Dynamic version, as they are in a custom format, but you can download the stills below.