Apple obtains FCC approval for iPhone XR ahead of launch

Apple has received official FCC Authorization for the iPhone XR, available for pre-order on October 19, 2018.

Apple has the following information on the fine-print of the iPhone XR product page, and Apple can now remove this text, although they have not got around to it yet.

“iPhone XR has not been authorized as required by the rules of the Federal Communications Commission. iPhone XR is not, and may not be, offered for sale or lease, or sold or leased, until authorization is obtained.”

iPhone XR preorders begin on Friday, October 19th and will be shipping a week later on October 26. iPhone XR features a powerful A12 Bionic chop, the same TrueDepth Camera, with the same 2nd-generation Face ID system, which is faster than the iPhone X from 2017.

The iPhone XR’s reaction will be interesting, as Apple’s current flagship smartphones begin at a whopping $999 and the larger brother, the iPhone Xs Max begins at $1,099 USD.

All iPhone models require authorization from the FCC, however Apple usually does their FCC filings late into the game, however with just under one-month until the iPhone XR  pre-order night, it seems strange that Apple has their FCC filings under control!

Will you be picking up an iPhone XR when it launches, or have you already purchased an iPhone Xs or iPhone Xs Max? Appleosophy wants to hear from you! Sound off in the comments below.

Fantastical 2 for Mac Gets 20 Percent Off Discount in the Mac App Store. 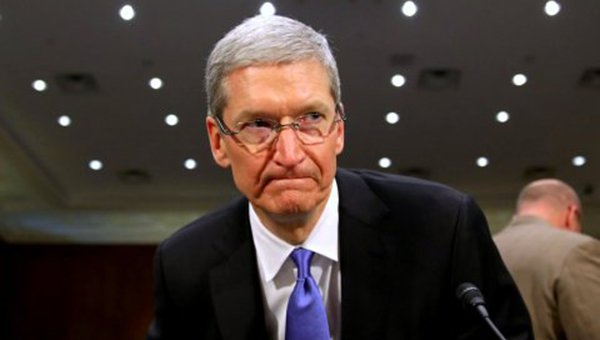 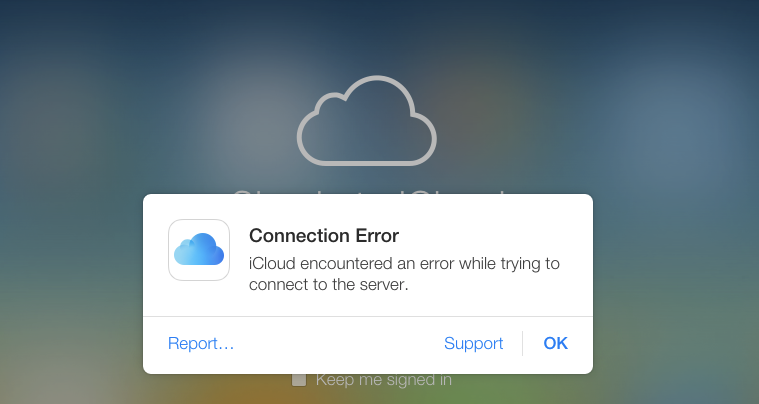 Photos, Mail, Contacts, Calendars and almost all other iCloud Services are down

You’re not alone if you are facing troubles in logging into iCloud. Apple servers are facing issues and…