The iPhone X and later feature a revolutionary facial authentication system dubbed by Apple as Face ID, and it completely replaces Touch ID on iPhone 8 and earlier models.

Forbes reports that the FBI demanded an iPhone X to be unlocked on August 10th  when they were investigating a suspect known as Grant Michalski in Columbus, Ohio during a child abuse investigation. Special agent David Knight ordered Michalski to face the iPhone, triggering Face ID on the iPhone X.

The suspect was charged with receiving and possessing child pornography. The iPhone X had suspicious text messages and texts from the suspect to a person who really an was an undercover FBI officer.

Touch ID unlocks and general iPhone unlocks, most notably in 2016 when the San Bernardino Shooting took place in February, and Apple refused to assist the FBI with their investigation on an iPhone 5c. Apple published an open letter to their customers about the need for encryption.

Companies like Cellebrite and/or Grayshift profit of iPhone unlocks for up to$780,000 and $484,000 with the Secret Service and Customs & Border Protection with a major $348,000 deal. Apple has been fighting back by adding a new restricted mode introduced with iOS 11.4.1 and iOS 12.0 Apple has made improvements and introduced a new USB Restricted Mode to lock the iPhone’s data transfer capability when the iPhone has been plugged in for more than one hour. 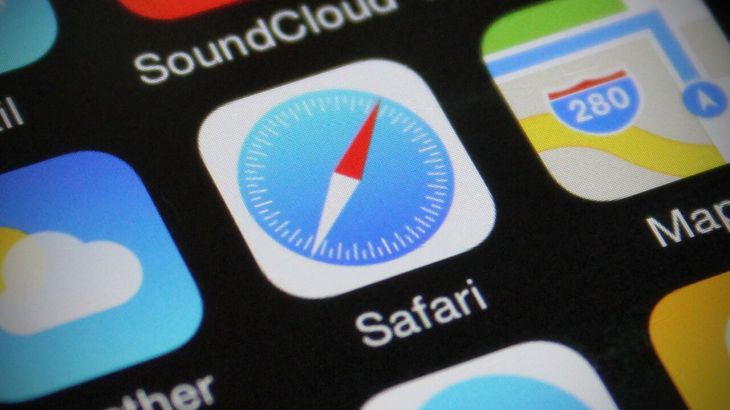 (EXPIRED) Best Buy Deal of the Day: Save $20 on the Apple-Branded Apple Watch Charging Dock

On the day before the 4th of July, Best Buy has put out a deal for those who…

“Seinfeld” complete series available for 50 percent off on iTunes