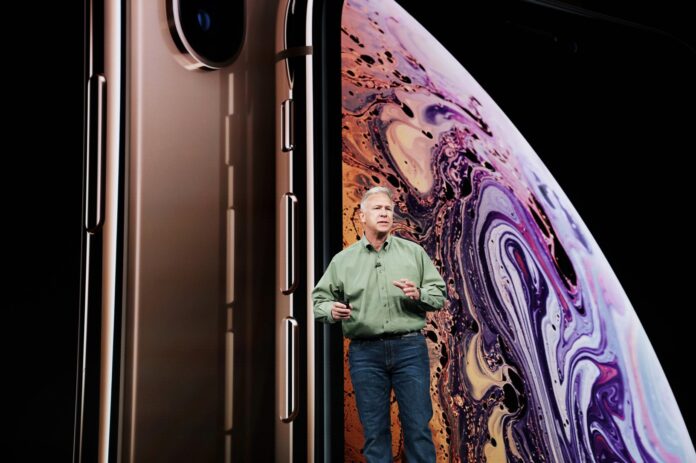 The new iPhone Xs and iPhone Xs Max, introduced at Apple’s September 2018 event seem to be impacted by a charging issue as noted in the  Apple Support Communities and a video by popular YouTube “zollotech”.

The video describes some users experiencing an issue when placing the iPhone on charge, the phone will not charge until the screen is tapped or the user turns on the iPhone.

Some users are speculating that this could be a side-effect or bug of the the USB Restricted Mode introduced in iOS 11.4.1 in July, but Apple has not commented on the issue.

It is likely we will see an iOS 12 update soon to address these issues.