Samsung regularly tweets about their new devices, like the Galaxy S9 and Galaxy Note 9 from their Twitter accounts to connect with fans and customers around the world, and to showcase the device’s new features, like the display, camera and software except this time they were caught in the act using an iPhone to tweet this, with the Twitter client “Twitter for iPhone”. The tweet was first spotted by tech reviewer MKBHD.

This was tweeted using the Samsung Nigerian Twitter Account, and it’s not the first time it has happened. In a similar tweet earlier this month, we can also see that it was sent from Twitter for iPhone.

This backstory to this tweet gets even stranger. Earlier this year, the iPhone XS Max’s Super Retina OLED Display was recorded to have a better display than the Samsung Galaxy Note 9 phone – which has a “Super AMOLED” display. Marketing speech aside, they both have excellent phones, but the iPhone XS Max’s display is far more color accurate.

It seems after the tweet was sent Samsung temporarily disabled their account – it is back up and running now.

Accidents happen, however it seems even Samsung cannot stay away from the iPhone – which Apple have positioned as a premium line of handsets. 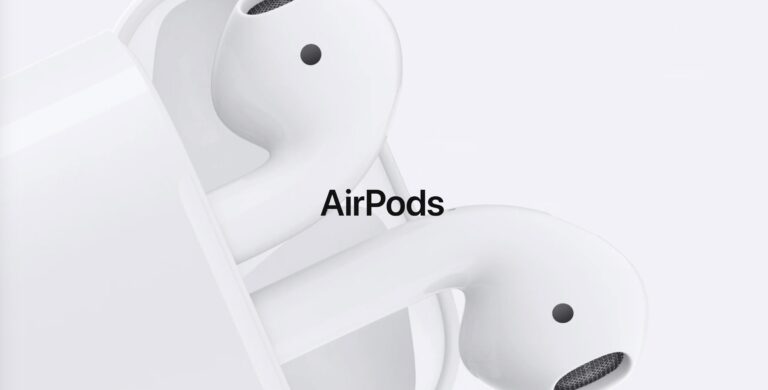 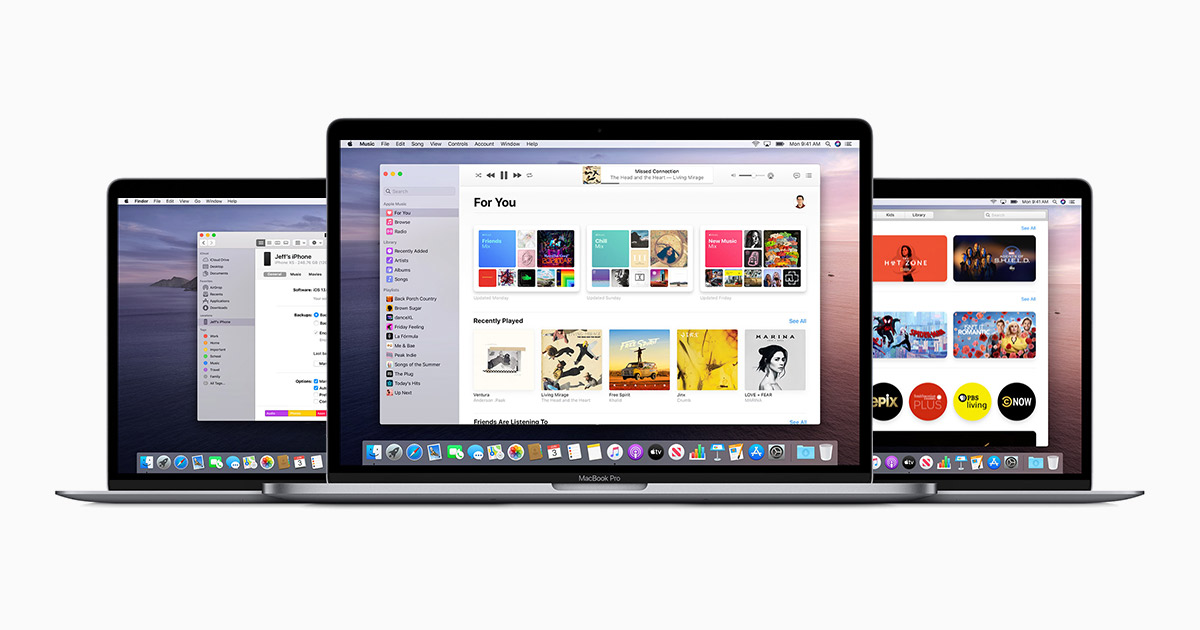 The growth of the Macbook is inevitable. As one of the most effective devices for working, having a… 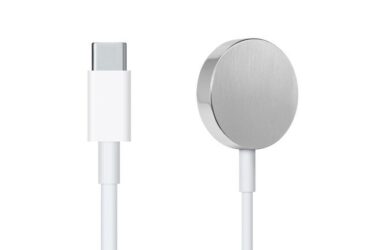 When the iPhone XR went on preorder last Friday, Apple added a new charger to its site, a…