Few days after Apple released the first developer beta of iOS 12.2, Apple just released iOS 12.2 Public beta which includes support in Canada for the Apple News app, as per the Release Notes, and TV support for HomeKit and AirPlay 2. It includes the same features that was released in the developer beta.

Apple News will be available in Canada with iOS 12.2, and is now available for Canadian users on the developer beta. Apple News in Canada supports both English and French. Readers can access a bilingual experience when they follow a channel in a second language.

The Apple Wallet app has also been redesigned with slick new animations. 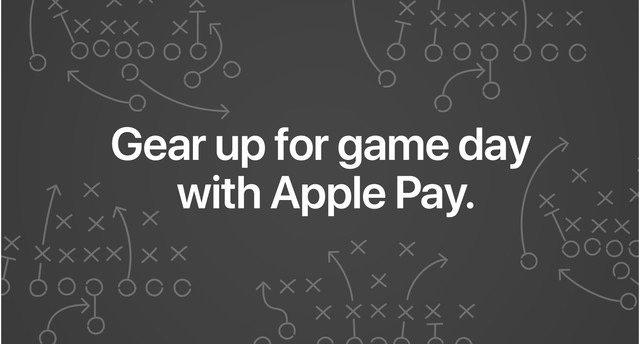 (EXPIRED) Apple Pay Deal of the Week: Get 20 Percent Off from Fanatics 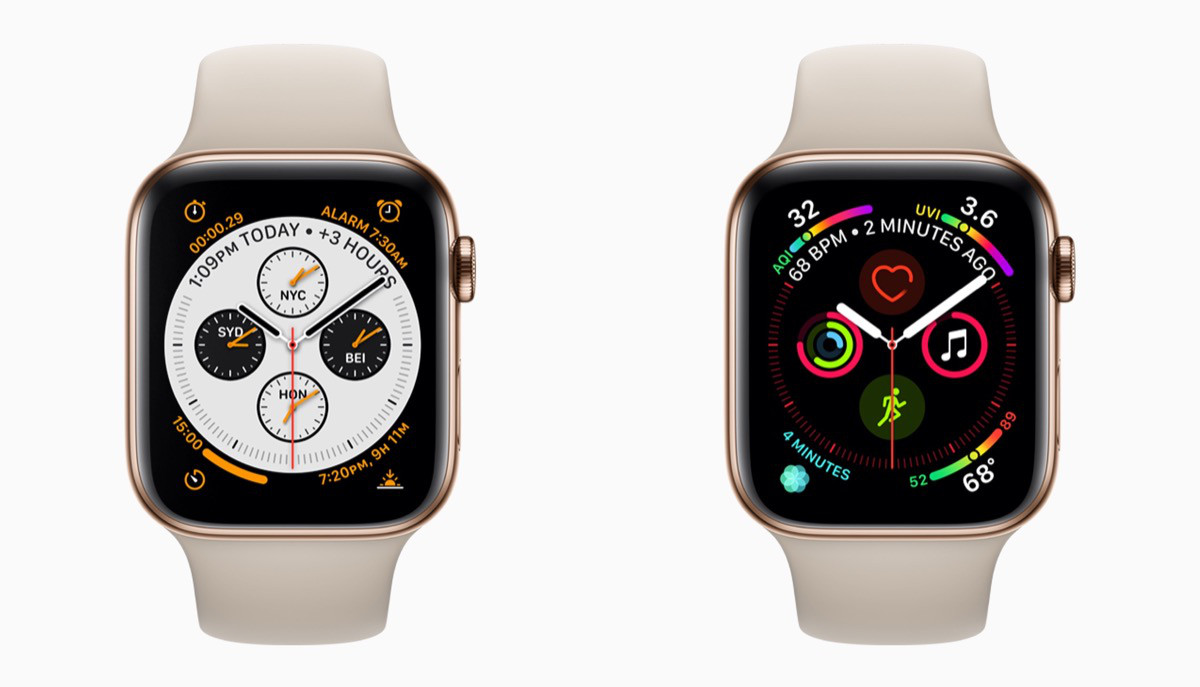 Released in 2012, the 7.9-inch iPad mini was a game-changer. With years of support, the original iPad mini… 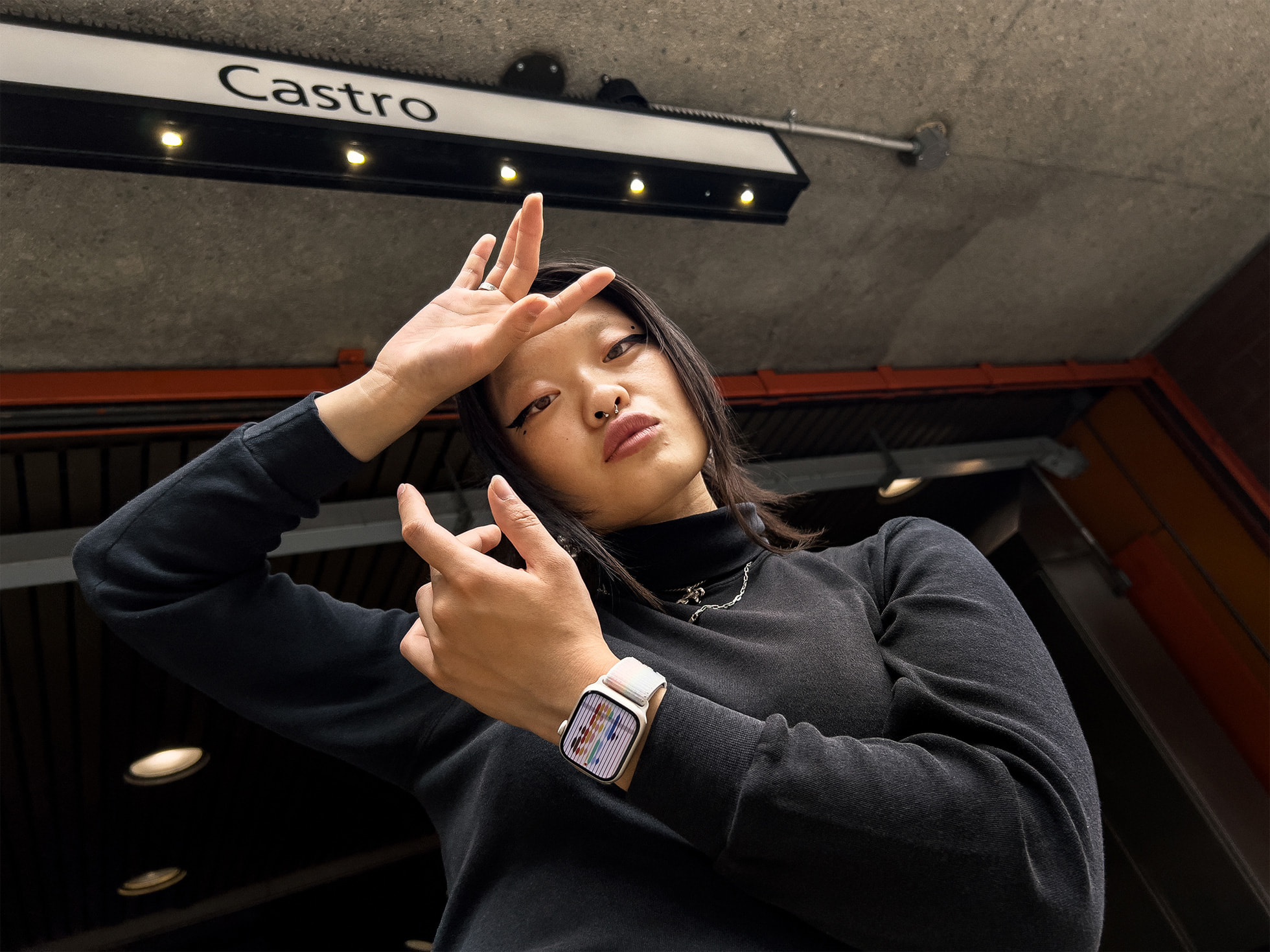 Apple announced today that it has released its two new LGBT Pride Month watch bands, as well as…