Compal expected to manufacture the new iPad mini later in 2019 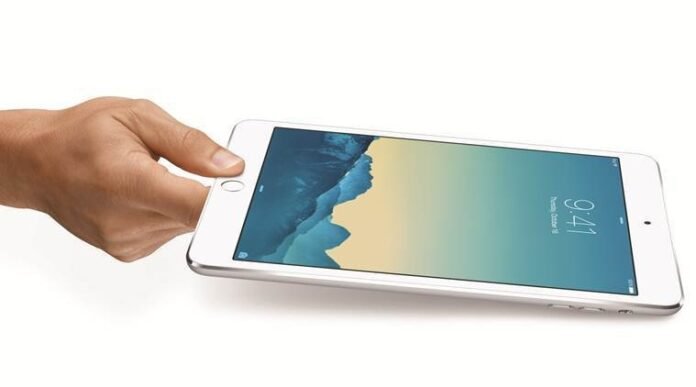 Many reporters have said that Apple will be releasing the new iPad mini 5 and the new iPad 7 in the spring. Apple has released iPads a lot in the spring over the last three years. These consisted of the iPad Pro 9.7, the fifth generation iPad, and the sixth generation iPad with Apple Pencil support. There may be a high probability a new iPad would unveil this spring.
Apple analyst Ming-Chi Kuo said that:

“The updates on the new iPad mini will consist of a better processor and an affordable and improved display, but the little features regarding about this iPad mini may be beyond that……”

This is significant as the low cost display may make this iPad mini more affordable than the last iPad mini. They also need to add Apple Pencil support like the 6th generation iPad, which is the first iPad to have Apple Pencil compatibility outside the iPad Pro.
Contrary to the point, the Taiwanese supplier Compal Electronics is expected to manufacture the new iPad mini somewhat later in February, which will raise the probability of when the new iPad mini comes out. This will also begin assembly of the iPad in preparation for late March.