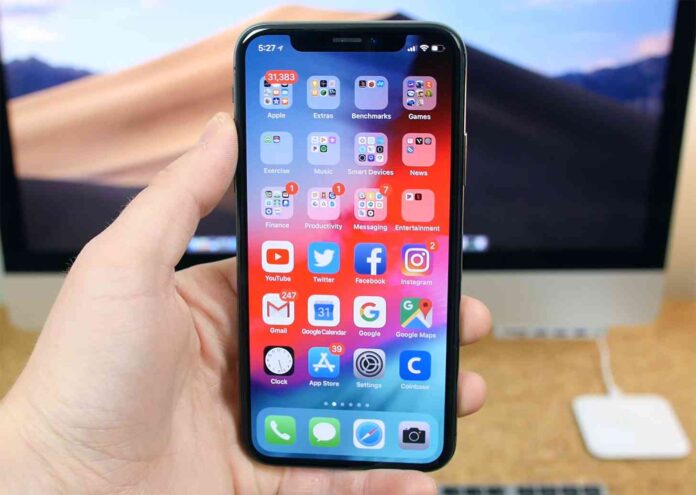 iOS 12.2 introduce Apple News to Canadian users and adds four new Animoji characters, including giraffe, shark, owl, and boar. For US AT&T users, after upgrading iOS 12.2, you will notice the standard LTE icon will change into 5G E icon, which is quite confusing for consumers since 5G is not available yet. In addition, the update also introduced AirPlay 2 and HomeKit support for third-party smart TVs, Safari warnings when visiting an HTTP website, and a few interface tweaks.

As for changes in the other two operating systems: once you installed tvOS 12.2, you can ask Siri to play any media on your Apple TV, for example, you can have Siri play “Modern Family” on the TV in the living room and play “Perfect Tone” on the TV in the bedroom; while the watchOS 5.2 added a new range of Hermès watchfaces in a pink and blue gradient style design.