Apparently, Apple has started to advertise some of its services in billing emails to customers. These billing emails are mostly for subscription services for things like iCloud storage plans and Apple Music.

According to a message from @davidschloemer on Twitter, he received an official email from Apple regarding his iCloud storage plan subscription, but at the bottom, the email advertises Apple Pay Cash, which is Apple’s version of Venmo. The advertisement basically talks about how you can send money to your friends with Apple Pay Cash.

Note that Apple does the same thing in their emails on subjects such as Apple Pay and the Apple TV app. For the Apple TV app, Apple typically advertises Carpool Karaoke, which is an Apple original series.

Let us know in the comments if you have received this email in your inbox or if you use Apple Pay Cash. 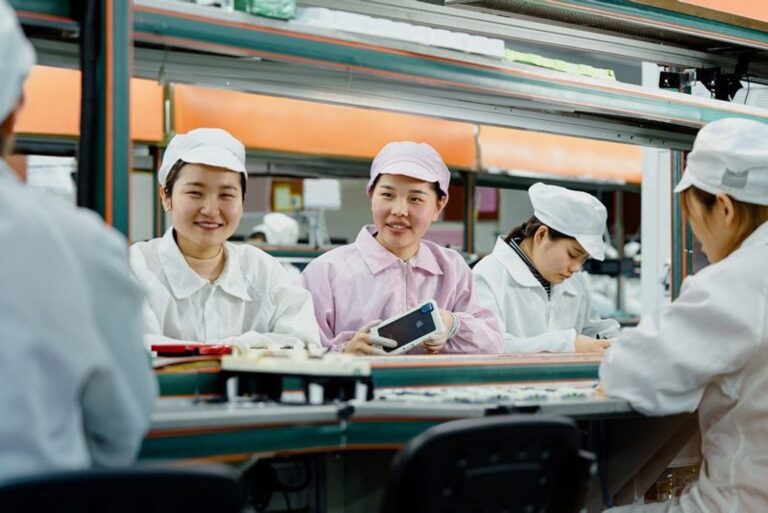 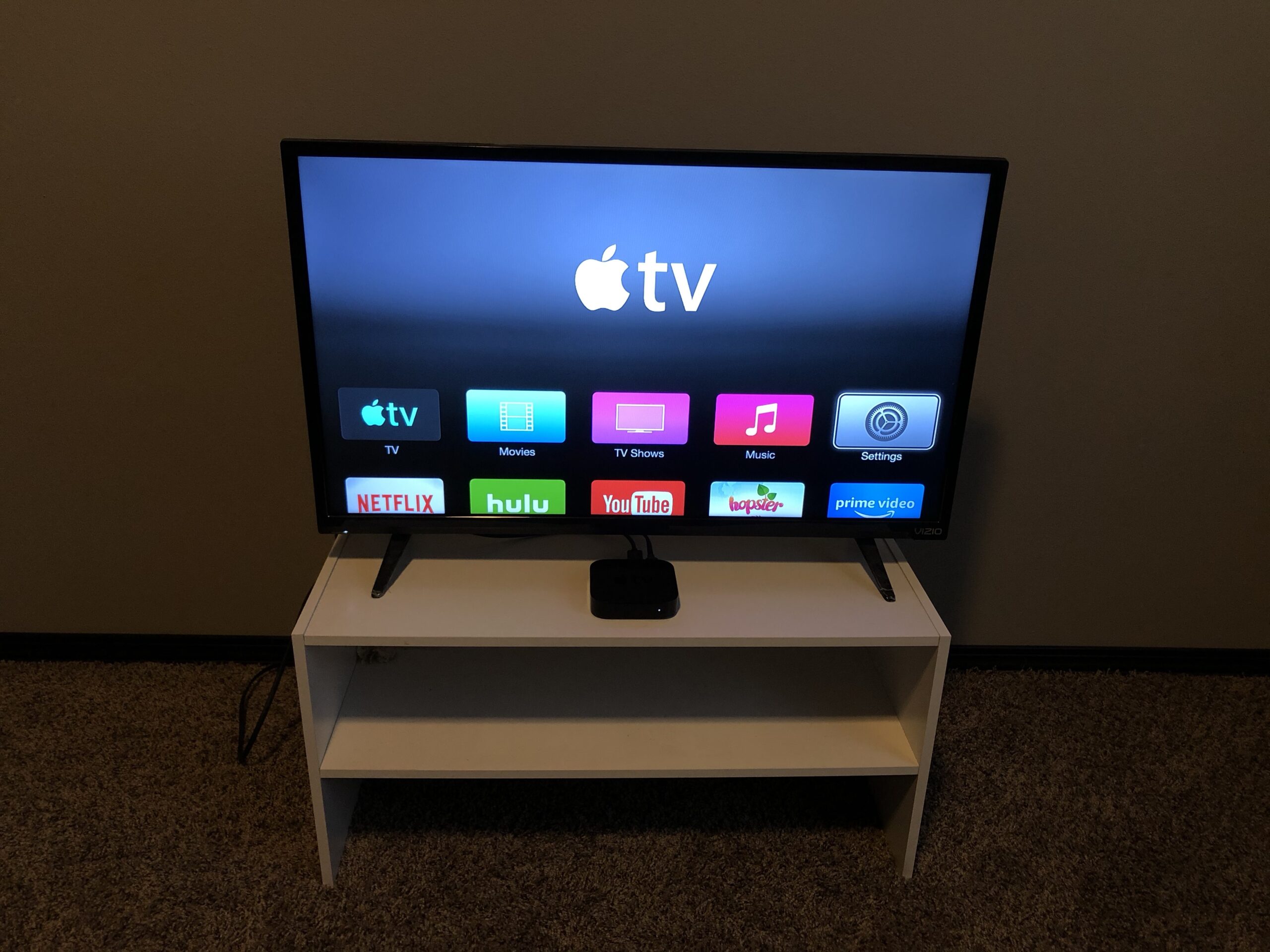 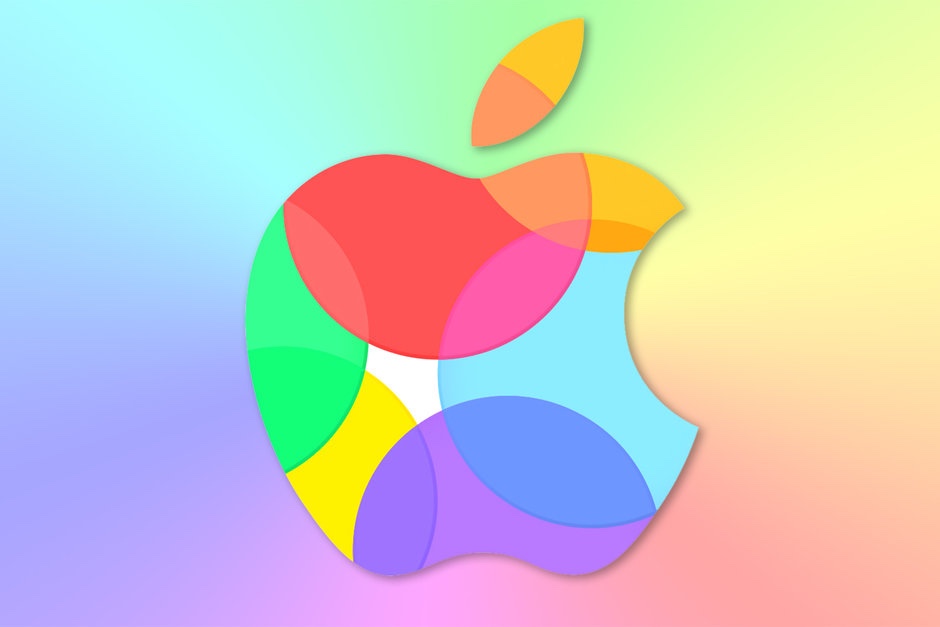 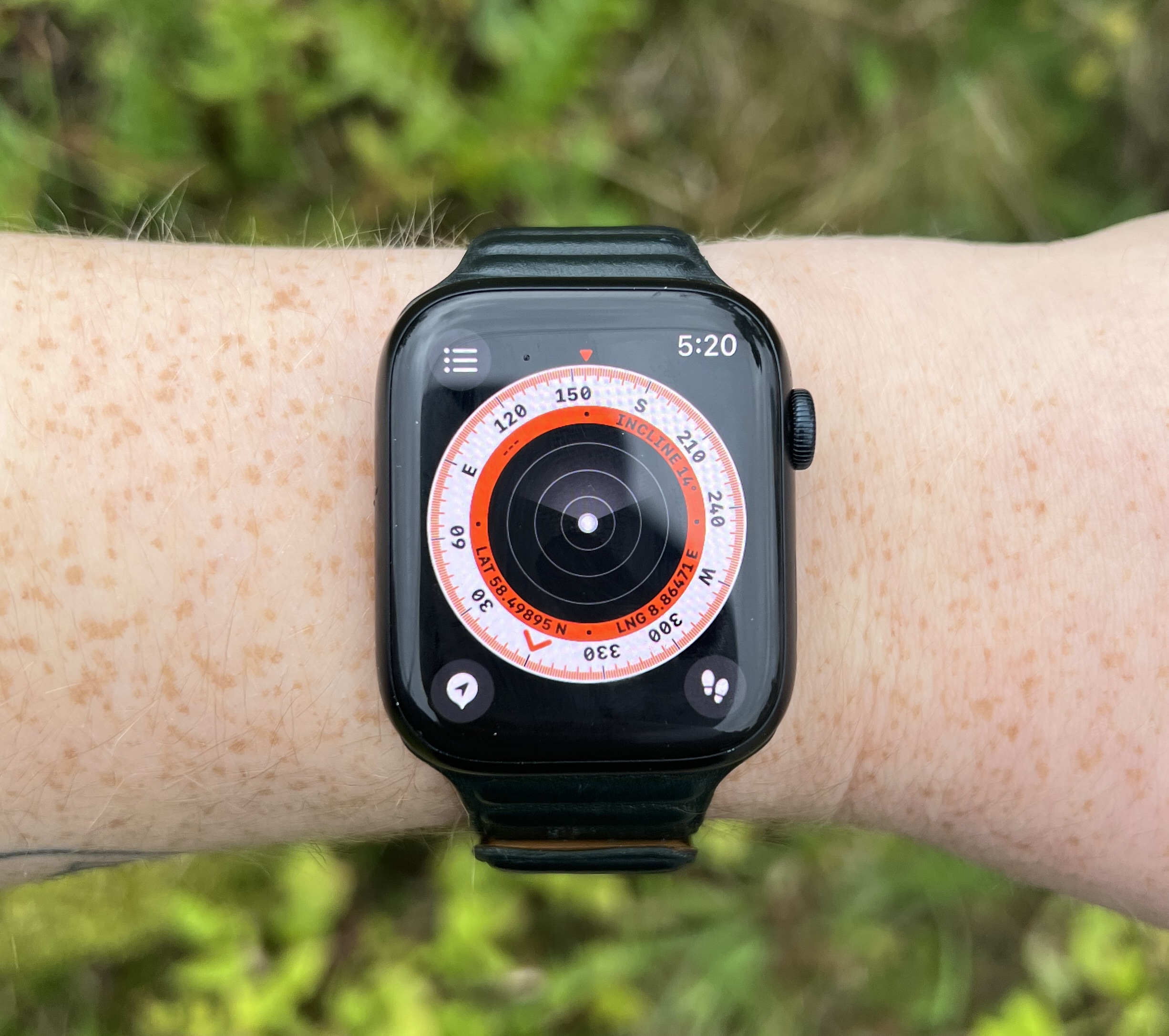 Apple Watch Series 8 Refreshed Compass App to Arrive for Everyone