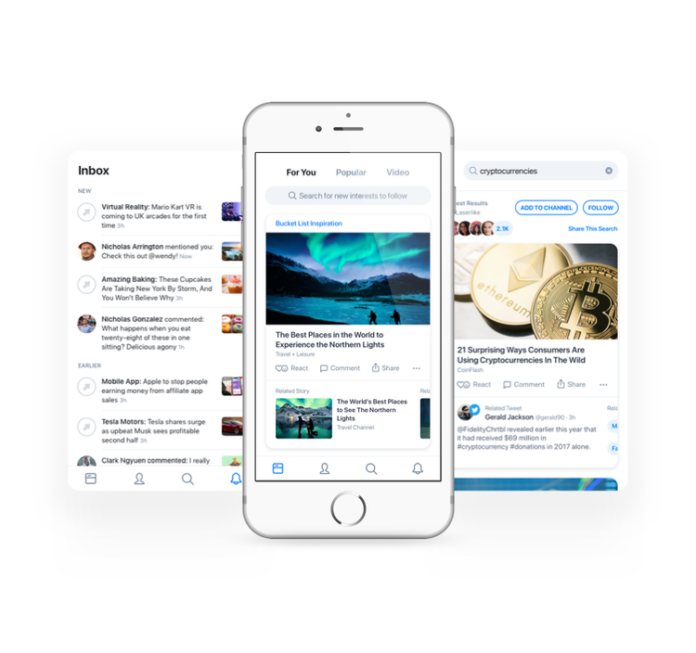 According to The Information, Apple acquired Laserlike, a Silicon Valley-based machine learning startup, last year. For the acquisition, Apple has also given an official statement saying that “Apple buys smaller technology companies from time to time and we generally do not discuss our purpose or plans.”

From Laserlike’s website, the mission is aimed to provide users with “high quality information and diverse perspectives on any topic from the entire web to you”

The company uses its machine learning technology to create the Laserlike app that is described as an “interest search engine” that provides news, web pages, videos, and local content related to each user. After being acquired by Apple, the app has been removed from the App Store.

The report believes that Apple will use its acquisition of Laserlike to strengthen its artificial intelligence, and Laserlike’s team has been merged into the AI department led by John Giannandrea, Apple’s head of AI. Laserlike’s technology may enable Siri more aware of the user’s needs and provide more accurate and personalized content.

How to Draft Posts on Instagram after the New Update?