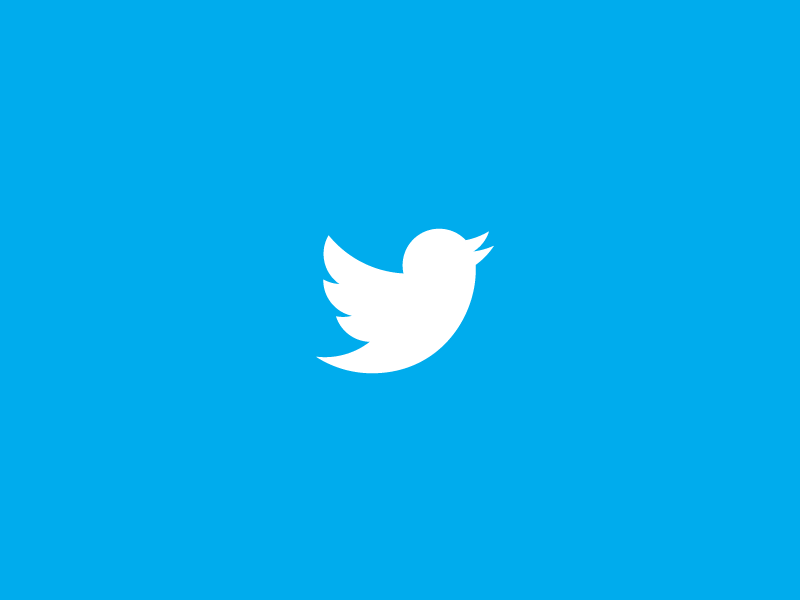 Twitter is technically a micro-blogging service that essentially allows users to create status updates that are only 256 characters per tweet, therefore, making it simple and to the point. On Facebook, users can pretty much post however much they want and with as many pictures as they want too.

Twitter has become my favorite of all the social networks out there, primarily because it is the immediacy that I love. I love seeing the reaction to when Apple launches their pre-order pages on a pre-order night for something like an iPhone and then seeing the reaction from others out the subject and watching people post statuses like “OMG, GET YOUR NEW IPHONE NOW, THE PAGE IS UP!!!!!” It truly is a one of a kind social network.

I also like that in my Twitter usage, I have been able to use it almost like a newspaper. The news goes on there first before articles are even written about the subject.

The only two things that I believe that have really hurt Twitter are censoring individuals whose political opinions they do not agree with and altering the Twitter API that took away streaming from third-party apps such as Tweetbot and Twitterrific.

I personally pretty much only use Tweetbot for my Twitter usage since it has a better design, the features that I want and that my timeline always has the newest tweets, whereas Twitter’s official app will show a new tweet one second and then the next second, show a tweet from three hours ago that someone I follow just liked. It’s all very annoying and not what I want to see on my feed.

No, Twitter is not perfect by any stretch of the imagination, but it still goes down as my favorite social network on the web. It does what I need and want it to do, and at the end of the day, you can’t ask for much more than that.