The End Has Come for Google+ 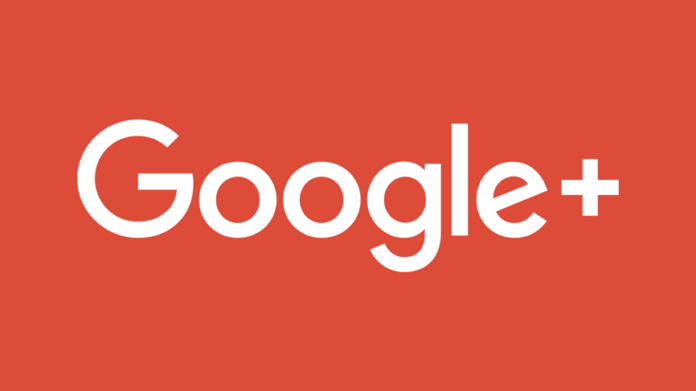 Today is the day that Google will be killing off Google+. Google+ was a social network started by Google in 2011.

However, after a bug that was found in late 2018, Google decided that it was time to put an end to the social network. The bug revealed the personal info of around half a million users. A little while after that, another bug was found that revealed more personal data to more than 50 million users.

After those two bugs, Google did decide that it was time to put an end to their social network.

Google has said that it will take a while for all of Google+ to be completely deleted, so in that time, some users may still have the opportunity to access their information from the social network.

There is no timeframe at this moment as to when the social network as a whole will be deleted.