How to Get the Mueller Report on Apple Books 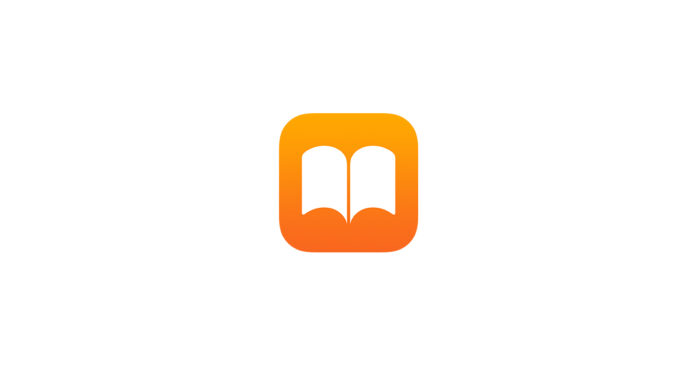 Today is the day that the Mueller Report was released to the public. This is a 400-page document that has been written and released by US Attorney General William Barr, that talks about the Donald Trump presidential campaign and their so-called collusion with Russia during the 2016 Election.

Now, we’re not going to get into the politics of this, but we will tell you how to get the Mueller Report onto Apple Books.

The first step in doing this is to go to the Department of Justices website to load the report. Click here to do so. We also recommend that if you are going to do this, that you use a device like an iPhone or iPad to do so because of how simplistic it makes this. It will additionally help if you already have Apple Books on your device of choice.

Once you have done that, it could take a while to get it since there are literally millions of people across the country who are also loading and downloading it on their devices. It should load as a PDF, though.

After the page has loaded, you will then click the Share Button in Safari and then scroll to when you find “Save PDF to Books” with the Apple Books icon on top of that. Tap that and then it should immediately save it to Apple Books.

And just like that, you will have the entire Mueller Report on your Apple Books, which can be accessed on any Apple device like an iPhone, iPod Touch, iPad and Mac.