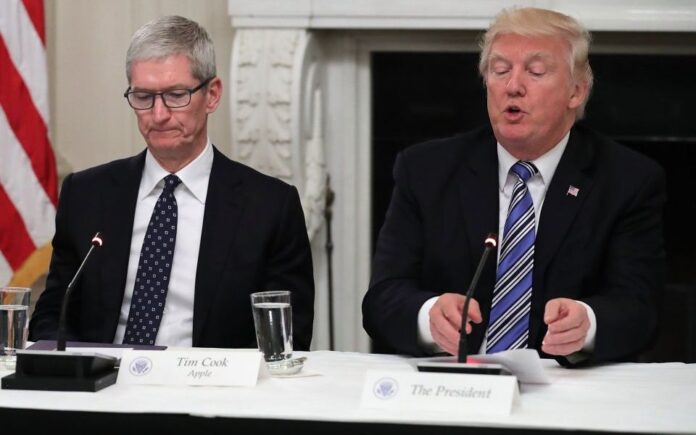 This morning, in an array of tweets made by United States President Donald Trump, one of them was that he and the United States will not be giving Apple an exemption or waiver to avoid the tariff for parts and manufacturing of the 2019 Mac Pro.

Apple will not be given Tariff wavers, or relief, for Mac Pro parts that are made in China. Make them in the USA, no Tariffs!

President Trump is known for wanting companies to employ and manufacture products in the United States, as that would help get and keep more people employed.

Apple announced the 2019 Mac Pro at the WWDC keynote this year. It is set to be released sometime this fall. Apple has yet to provide an exact date for the release of it, but we will likely find out during the assumed 2019 September Apple Event or if Apple does have another even in October 2019.

It should also be noted that Apple did actually manufacture the 2013 Mac Pro in the United States, specifically in Texas, so it would not be foreign for Apple to look into and build the next generation of the Mac Pro on its own soil.

In fact, Apple released a video several years ago of them assembling the 2013 Mac Pro in the United States. Watch the video down below to see for yourself!