Today marked the beginning of this year’s World Wide Developers Conference (WWDC), which is typically where Apple unveils new software and products. In years past, they have unveiled more new software than products. However, today was a different story.

Overall, the keynote lived up to the expectations of the audience. Apple showed the world that they do still care about their pro users and made sure of that by announcing new products such as the updated MacBook Pros, iMacs, and the new iMac Pro. It was not a perfect event by any means, but it will certainly be something people will be talking about for the rest of the summer. 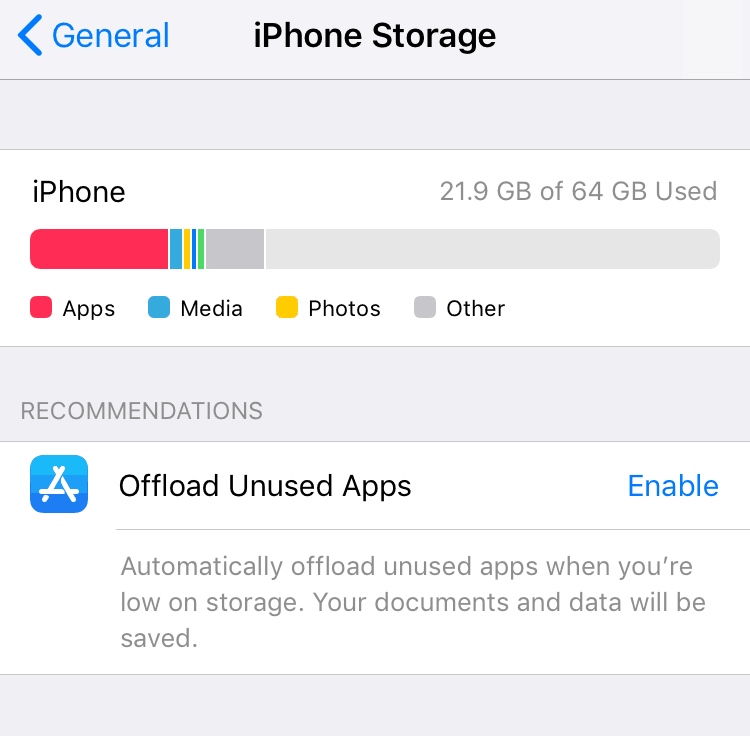 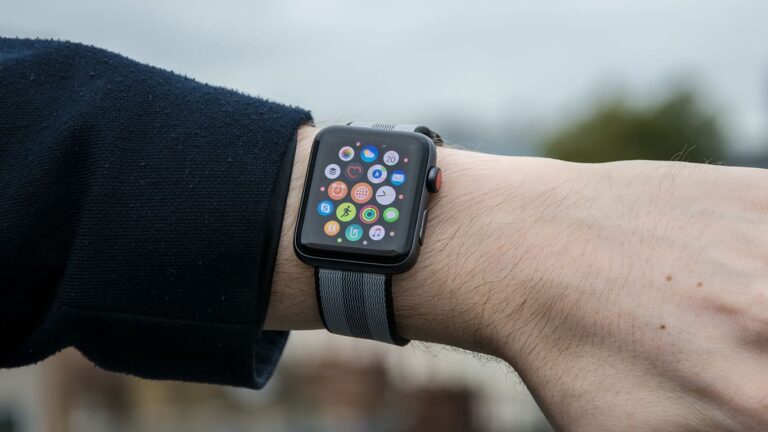 Apple shook up established smartphone design with its iPhone X’s notch. The company’s move signaled to competitors that…

The founder of Throwboy, Roberto Hoyos, released a video on YouTube today about Apple called “Apple Forgot Me.”…

Today, Apple announced tvOS 11 at Apple’s WWDC 17. Here are some of the key features. Author: Holden…