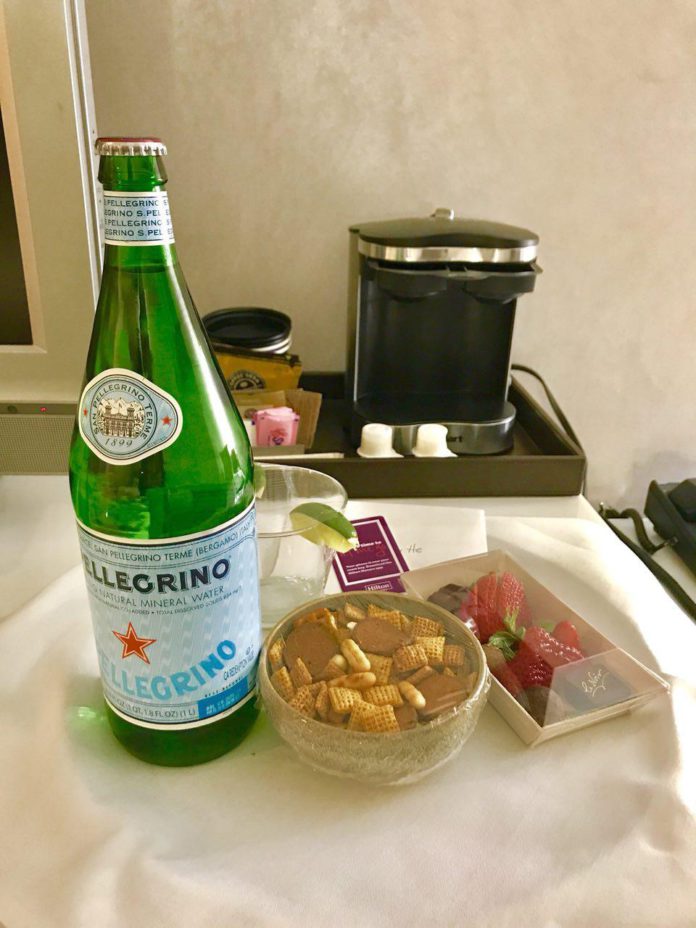 Apple has had two birthdays in a row that past couple days, which were the iPhone and today being Apple Music. On this day two years ago, Apple launched Apple Music. It is a music streaming service that is very similar to services like Spotify. Apple unveiled it at WWDC 2015 and it has once again changed the music industry.

As a user of Apple Music for almost a year now, I can say without a doubt that it has been a change for the better. Previously, I was a Spotify user and was fed up with the fact that the catalog was not as great as I wanted it to be, and that it does not have an Apple TV app.

One of the more recent things that I have come to like about the service is the new TV series, Planet of the Apps. The series is great and I hope that Apple makes more seasons of the show in the future. It really is a show that I think only Apple could come up with.

Although I am not crazy about Beats 1, it is a different kind of radio station just because Apple is a company that has been known to focus on the little things. To me, it seems as though the station is focusing more nowadays on more unknown artists than currently known artists. This is great because it is one of the few stations and services that wants the little guy to win.

With that said, I think that Apple has plenty of new things coming down the pipe for Apple Music in the future and that it is not going away anytime soon.

If you are curious about it, new users have access to the music streaming service free for three months. After that, the service is $9.99 per month and $4.99 per month for students. Be sure to check it out if you get the chance. I guarantee that you will not regret it.