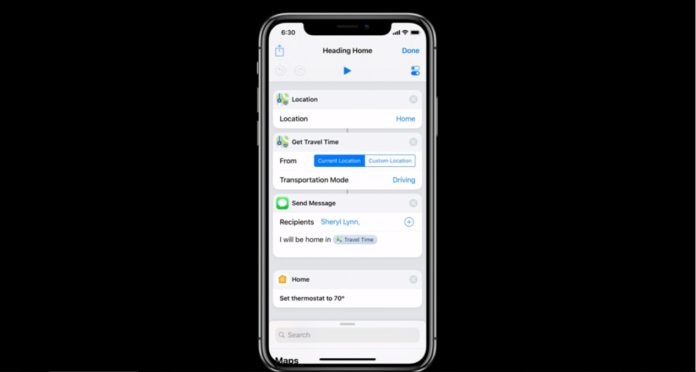 Live TV streaming service Sling TV is having a free weekend of HBO and Cinemax this weekend. What this allows is for users on either the Sling Orange, Sling Blue or Sling Orange + Blue plans to be able to watch HBO and Cinemax live, along with being able to stream on-demand content such as TV shows and movies.

This is being offered to Sling TV subscribers for the weekend of July 21-24th. There are no additional costs to having these free weekends, they are essentially free-bees.

It should also be noted that Cinemax’s on-demand movie catalog does have the 2015 Steve Jobs film in it. This is also good for those who want to watch HBO’s Silicon Valley on-demand and for when the newest episode of Game of Thrones premieres this Sunday night.

Sling TV is available for the iPhone, iPad, iPod Touch, Mac, and Apple TV. It also available for non-Apple streaming devices such as the Roku and Amazon Fire TV products.