(This was supposed to go on TeamApple News tonight, but due to some technical issues, it is going on here).

Tonight, the NFL begins its 2017 preseason with the Arizona Cardinals vs. Dallas Cowboys in Canton, Ohio for the 2017 Hall of Fame game. The game will be broadcasted nationally on NBC. Here is how to watch the game on your Apple devices.

The Arizona Cardinals vs Dallas Cowboys game begins at 8 PM EST on NBC.

Opinion: My Experience with Apple Music One Year Later

As part of their Deal of the Day program, Best Buy is discounting the 12-inch MacBook for one…

Twitterrific, the third-party Twitter app for iOS and macOS today released an app update to the App Store… 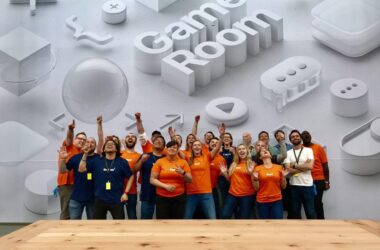 This afternoon, the Off The Tracks documentary about Final Cut Pro and the uses of it was released…