Opinion: Should Apple Get Rid of Tim Cook?

It does not take much to notice that Apple has not been the same company ever since Steve Jobs died in 2011. With that said, the company has changed and in some cases for the better, but something has happened at Apple and it’s not for the better.

One thing that I noticed in particular after Apple’s event on Tuesday was that other than the new iPhone X, the regular iPhone (the iPhone 8 in this case) has not seen a body design change since 2014. Yes, it was modified on the iPhone 7, but the changes were so minor, especially on the 4.7-inch iPhone 7, that it was the equivalent of EA Sports’s Madden video game; make tiny changes and sell it as a new product.

Cook is the same CEO that allowed Apple to have its first decline in revenue in 13 years back in 2016. I’m saying that this is entirely his fault, but at the same time, if not enough people are buying products from a company like Apple, then there has to be a reason why.

There has also been a lack of innovation at Apple every since 2014 (after the iPhone 6 was launched).

The Mac line was practically forgotten until just last year with the release of the 2016 MacBook Pro. Although it is quite an engineering marvel, it still has faced backlash and issues, specifically with it only having two USB-C ports and a headphone port. It was not something that was pro-user-friendly.

As a result of the 2016 MacBook Pro being incompatible with nearly everything, this has turned Apple into dongle heaven, where the company focuses a lot of time and space on its website to create dongles for each port that they can possibly come up with.

Apple was designed to be simplistic and not complicated. Requiring dongles on their newest MacBook Pro is not simplistic and is more of a hassle on the consumer, not to mention that they have already spent $1300 or more purchasing the laptop. In addition to that, I feel as though the TouchBar is very gimmicky and not something that the average MacBook Pro user would use and is essentially Apple’s excuse for not having a touchscreen version of the Mac.

Cook has spent a lot of his time at Apple focusing on nonsensical things such as politics and diversity and inclusiveness on campus and within the company. Diversity is not bad, but when you make it the center point of your nearly trillion dollar company, it becomes a problem.

Thanks @ddlovato for helping us celebrate diversity and showing the world what it means to have courage and heart! pic.twitter.com/UXUoUsm5TA

Meanwhile, we have the regular iPhone, which like I said earlier, has not had a body design change since 2014. This becomes a problem when the competition like Samsung and Google are creating new products but also making their own unique touches to their products.

In regards to Apple’s services, I have found an issue with Apple Music; it’s yet another “me too” Apple service. It’s essentially a rip-off of Amazon Prime Music + Amazon Video. You pay a set fee and you get access to a catalog of over 40 million songs and in Apple’s case, two exclusive TV shows. The service is also available for Android devices too.

Next up, we have the HomePod, which is essentially going to be like the Amazon Alexa but with a giant speaker spin-off of it. Basically, if you set this in a particular room, you’ll have access to Siri and be able to play music from it via Apple Music.

Lastly, we have the failed deliveries of a rumored live TV streaming service that was going to compete with others such as Sling TV, DirecTV Now, and PlayStation Vue. Unfortunately, negotiations have not gone very well, hence why Apple has pushed it off and tried different ways of incorporating themselves as a player in the television market. I can’t blame this one entirely on Tim Cook, but I do believe that Steve Jobs would have been able to make it work.

Overall, I think if Apple wants to be a great company again and truly innovate, then Tim Cook has got to go. Clearly, he would like to spend more time focusing on who is what race, gender, or gender identity than he does actually wanting to build a company and make Apple the company that Samsung, Google, and Microsoft wish they could be. 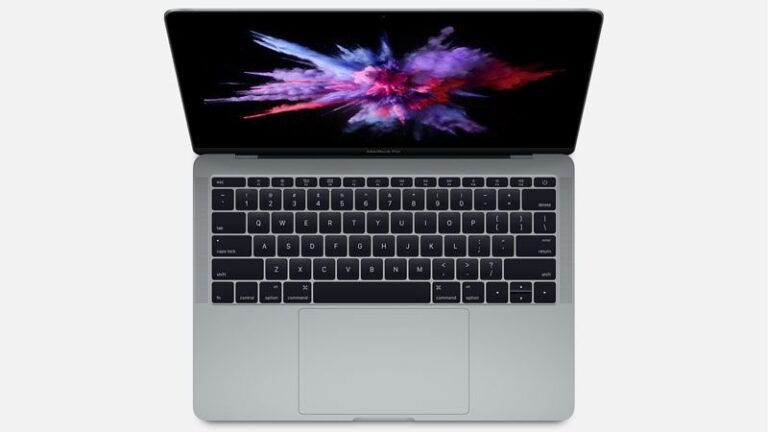 (This was supposed to go on TeamApple News tonight, but due to some technical issues, it is going…

The holidays are here and apps run our lives on the daily, so it could be a good…

Opinion: Should Apple Continue to Sell the iPod Nano and iPod Shuffle?