During the summer, Target had a sale that allowed to purchase a Keurig K15 brewer for only $55, whereas its regular price is $99. Essentially, it was nearly 50 percent off the normal price.

Over the past few weeks, I have had the opportunity to test it out and see just how well it does with brewing, not coffee, but hot chocolate since I am not a coffee drinker. For that, I’ll stick to my overpriced Starbucks Frappucinos.

The design of this brewer is really nice. Even though my favorite color is blue, the version of the Keurig K15 that I got was red because it is a great crimson red color. It’s very similar to the RED iPhone 7 and iPhone 7 Plus. I also like how the red meshes well together with the chrome colored tray and buttons.

Another item about this product that I like is that it is easy to use. I will admit that I did screw up my first couple cups of hot chocolate, but that was only because I did not read the instructions.

If you have not noticed this yet, the Keurig K15 does not have any buttons or a screen so you cannot tell it exactly how much of a drink you want by a button or screen. Instead, there is a tray inside that allows you to fill it up the water, which will tell it how much of the drink that you want. It has levels for 6oz, 8oz, and 10oz. Once the water is poured into the brewer, it’s smooth sailing from there.

The process of this all only takes around five minutes and once you have hit the “Brew” button, it usually takes around two minutes to get your drink, which is not too bad considering that previously, it would take 10-15 minutes to make a cup of hot chocolate. The Keurig K15 makes the job a lot easier and I save a lot of time in the process.

As for problems with the brewer, there is not much to complain about once you have it figured out. If anything, I wish the “Brew” button would glow brighter and that the power cord was longer. But those are some very minor flaws with this machine.

Overall, I’m giving the Keurig K15 brewer 4/4 stars. It’s an excellent brewer for your warm beverages and I would recommend anyone that is a college student to get one for their dorm or apartment, along with anyone who has looked into getting a “cheap” Keurig brewer. Some say that it’s never the best to go with the cheapest model, but with the Keurig K15, it’s one of the best decisions you could make. 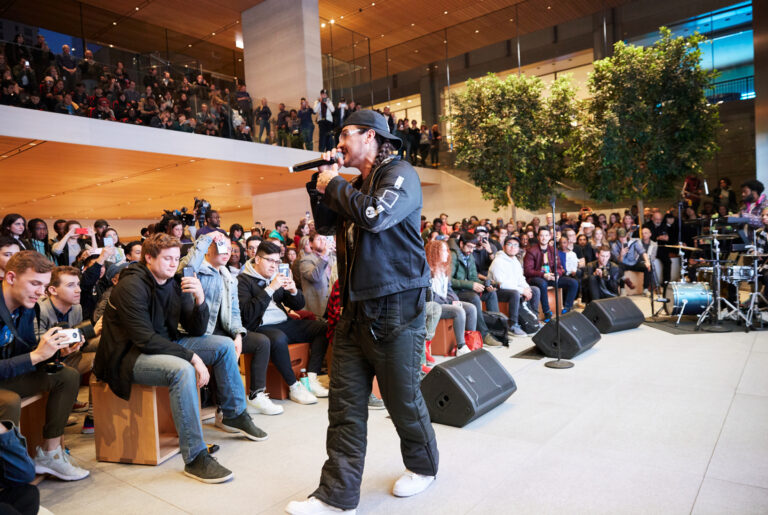 Yesterday Apple released the newest update of iOS 11, iOS 11.3.1. At just over 49 megabytes the minor… 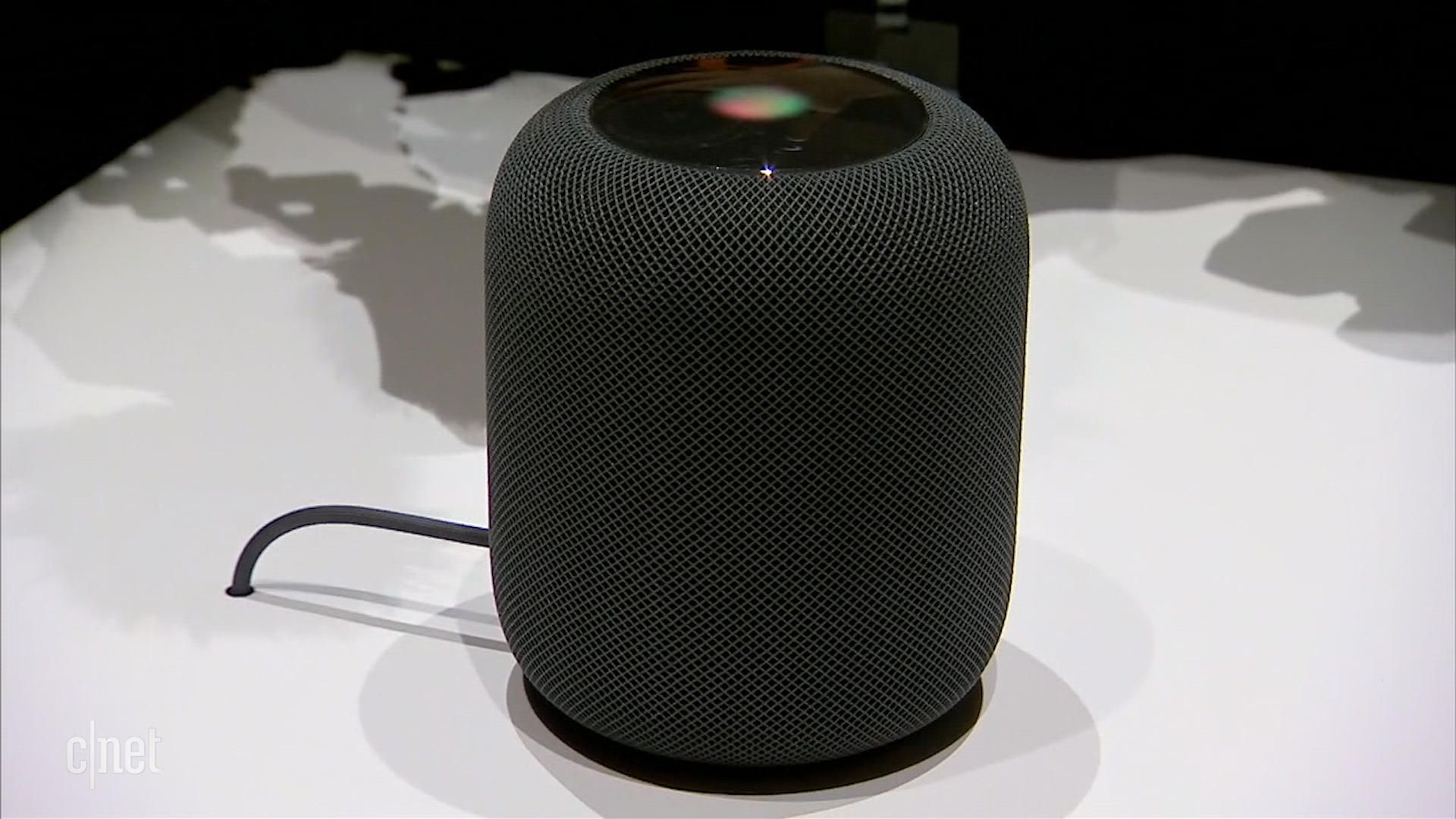 Best Buy has begun their Black Friday in July deals. Whether this was inspired by Hallmark Channel's "Christmas…