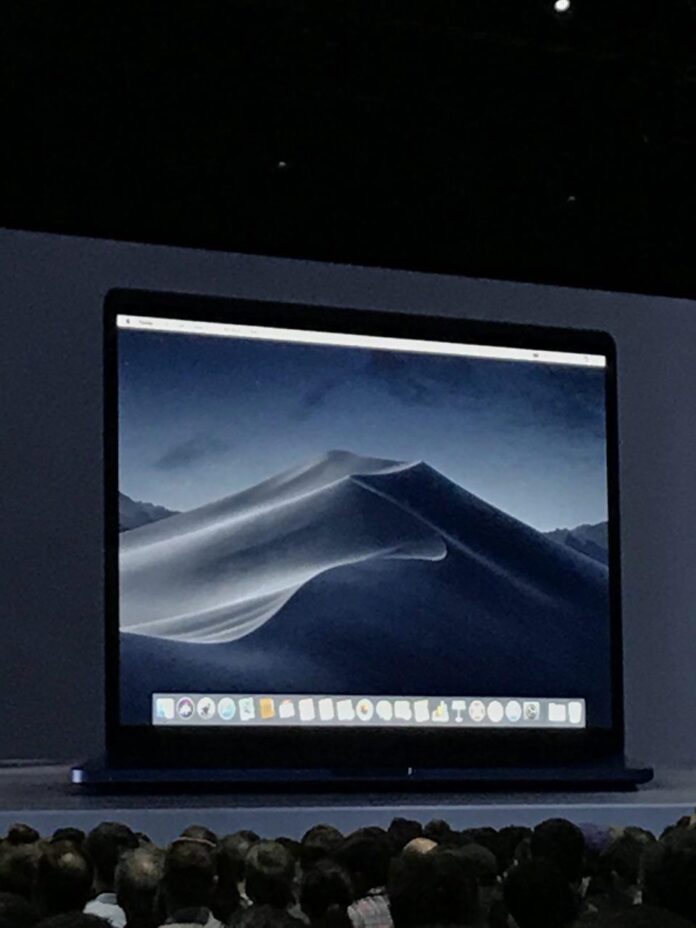 The 2017 Kohl’s Black Friday ad has leaked to the public a few weeks early and there are some Apple deals in this. However, they are not discount deals, but more so if you are a regular Kohl’s consumer and are a part of their rewards program.

The incentive for consumers is the Kohl’s Cash that the company is giving away if consumers purchase select Apple products from them instead of other retailers like Best Buy, Target, and Walmart.

This promotion will begin on November 23rd, which is Thanksgiving Day, and end after Black Friday sales are over. As for the iTunes gift cards, that deal will start on Thanksgiving and end on December 3rd, 2017, as stated earlier. To view the entire Black Friday ad, click here.