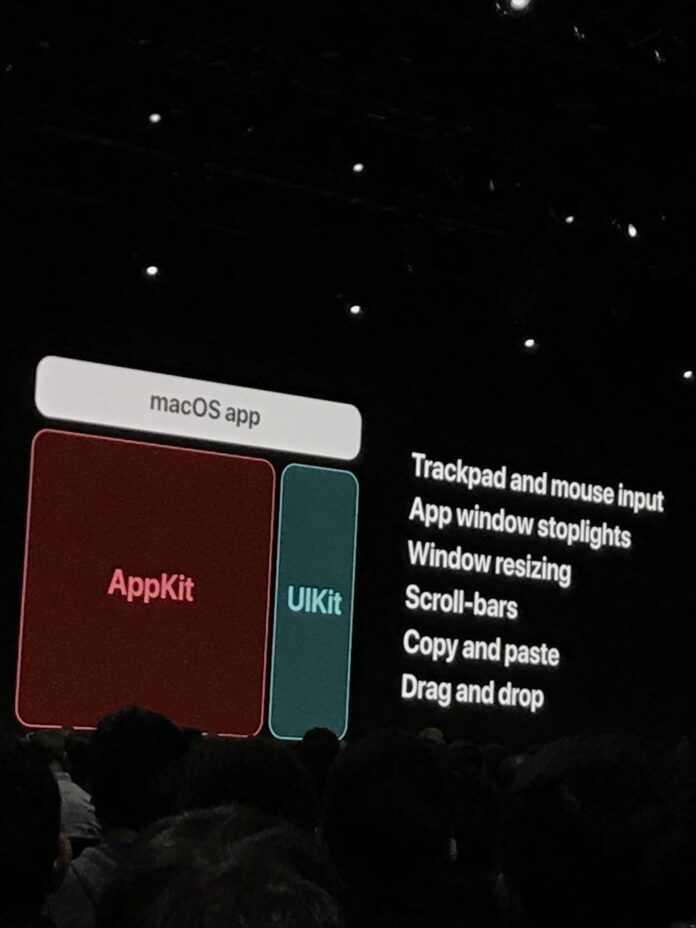 Technically, this is 54th version of the Mozilla Firefox internet browser, which just came out last week. As someone who has primarily used Google Chrome for the majority of his time on a MacBook, to make a switch like this is huge. With that said, here is my review of the newest version of Firefox.

What I really like about this browser is that it takes 30 percent less RAM out of my MacBook Pro. My MacBook Pro is the Mid-2012 version and only has 4GB of RAM, so any RAM I can use for other things makes me a happy Mac user and also makes it run faster.

Design wise, it looks modern. It’s almost as if Microsoft Edge and Firefox had a baby, with Firefox taking most of the genes. I have not installed a theme on it and have no plans to do so at the moment. The design this has on it is perfect for me and I want to be able to enjoy it. Also, like Chrome, adding a theme to it could slow it down, which is the last thing I want.

But the most important part is the performance. With that said, this does a great job at getting to your sites in an efficient amount of time. If you go to Google sites often, you’ll notice that there is a bit of speed loss compared to Chrome.

The new version of Firefox is also pretty good with battery life as well. I don’t see a huge difference in it when using my MacBook Pro because the battery is old and outdated, but I have heard that it is saving battery life on other Macs.

Lastly, the service does use Pocket for link saving. This means that if you have found a link that you want to read later, you can have it be sent to Pocket to read it later. Users can install the app on their iPhone or iPad and view the links on there too. This is so that if you come across an article you want to read but don’t have time to, Pocket will save that link so you can read what ever it is later. It works with videos too.

Overall, Mozilla’s new Firefox Quantum gets 3/4 stars from me. The Grammarly app extension does not work on a few sites that it works with on Chrome and it does not load Google sites as fast as Chrome does, but other than that, it is a great browser. I absolutely love the fact that it takes up 30 percent less RAM since my MacBook Pro does not have much to spare.

This is a great browser for those who are looking for a new browser, whether they are switching from Chrome or Safari. It lives up to the hype and expectations, and Mozilla did an excellent job the product.