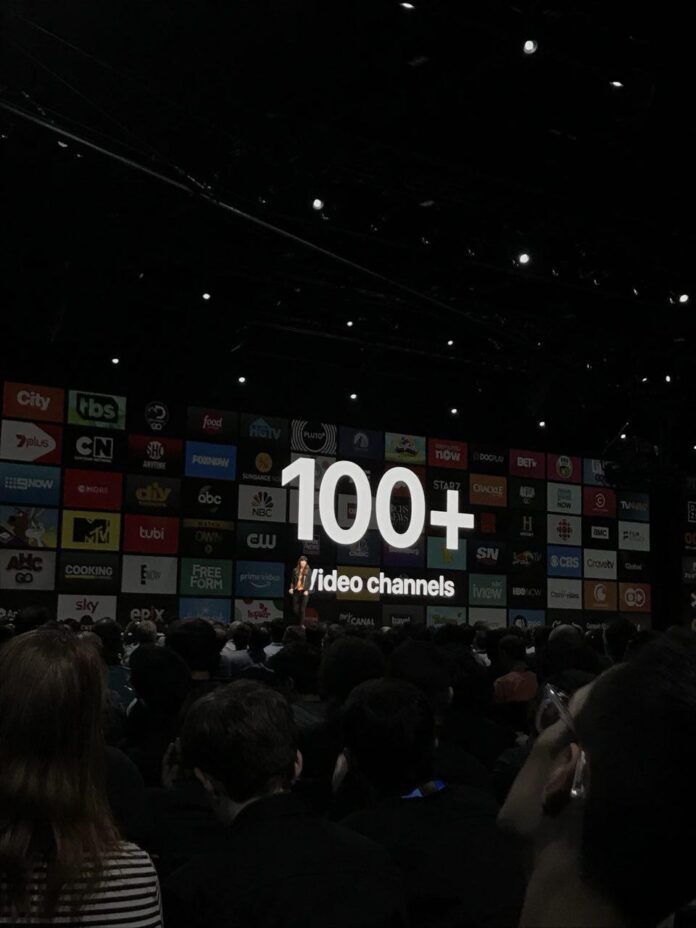 The new Star Wars movie, The Last Jedi, will be released this time next week. Most of you are probably wondering what could be a great way to get yourself ready for the new movie? Well, we might have some ways for you.

Please note this article will only be showing the United States versions of these platforms.

TNT On-Demand: Available on TNT’s official app and through live TV streaming services such as Sling TV. If using their official app, you will have to sign-in with your cable/satellite provider.

Once again, the new Star Wars movie, The Last Jedi will be released next Friday, December 15th, 2017. I can also say that the Canadian version of Netflix does also have The Force Awakens, as well.