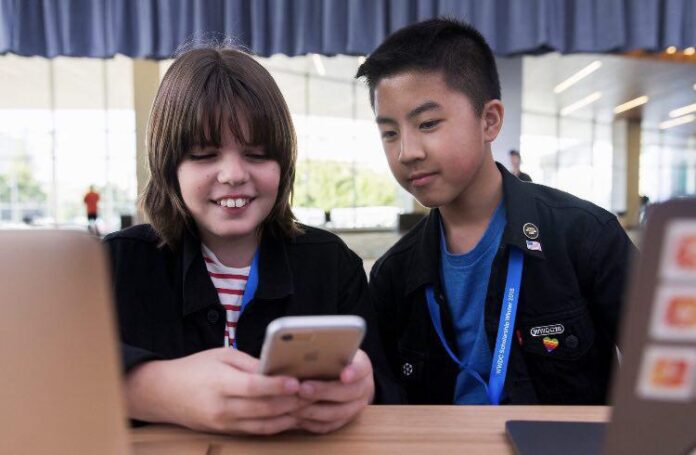 It’s no secret that Apple Pay is the future of paying for items in-store and online. Although brick-and-mortar and traditional retail stores are dying off, it is still a good time to be a retailer today. The industry is just in the process of making a big change.

There are still some big-name retailers and stores today that still do not accept Apple Pay, despite the fact that the service has been available since 2014.

With that said, here are some of the top retailers and stores that need to begin to accept Apple Pay in 2018.

If anything for any of these retailers, it would be a great way to show consumers that they are adjusting to the times and are encouraging consumers to use Apple Pay and other NFC payment services. It keeps your credit/debit cards safe and is incredibly convenient.

I do hope that at least half of these retailers begin to accept Apple Pay this year because I would shop their stores more and that Apple Pay is a way of life and with the society that we live in today where credit/debit cards are getting hacked left-and-right, Apple Pay is the best way to protect the customer from having to deal with that.