How to Stream Super Bowl 52

Super Bowl Sunday is here and that means that today is the day of the final NFL game of the season; the Philadelphia Eagles against the New England Patriots.

The game is being broadcasted on NBC this year and is being held at US Bank Stadium in Minneapolis, Minnesota, which is home to the Minnesota Vikings.

Believe it or not, this is a rematch of Super Bowl 39, but the only thing that is the same is that Tom Brady is still the quarterback of the Patriots, along with Bill Belichick still being the head coach of the Patriots.

Streaming the Super Bowl can be done on a variety of Apple devices. According to CNET, NBC is starting its free stream of Super Bowl coverage at 12 PM ET. The stream will not end until after post-game coverage, which will then be followed by a new episode of This Is Us.

Users will not have to sign in and verify with a TV provider. It will simply be a free stream of the Super Bowl and its before-and-after coverage.

So how will you be able to stream the Super Bowl? Here are some ways on how to do so: 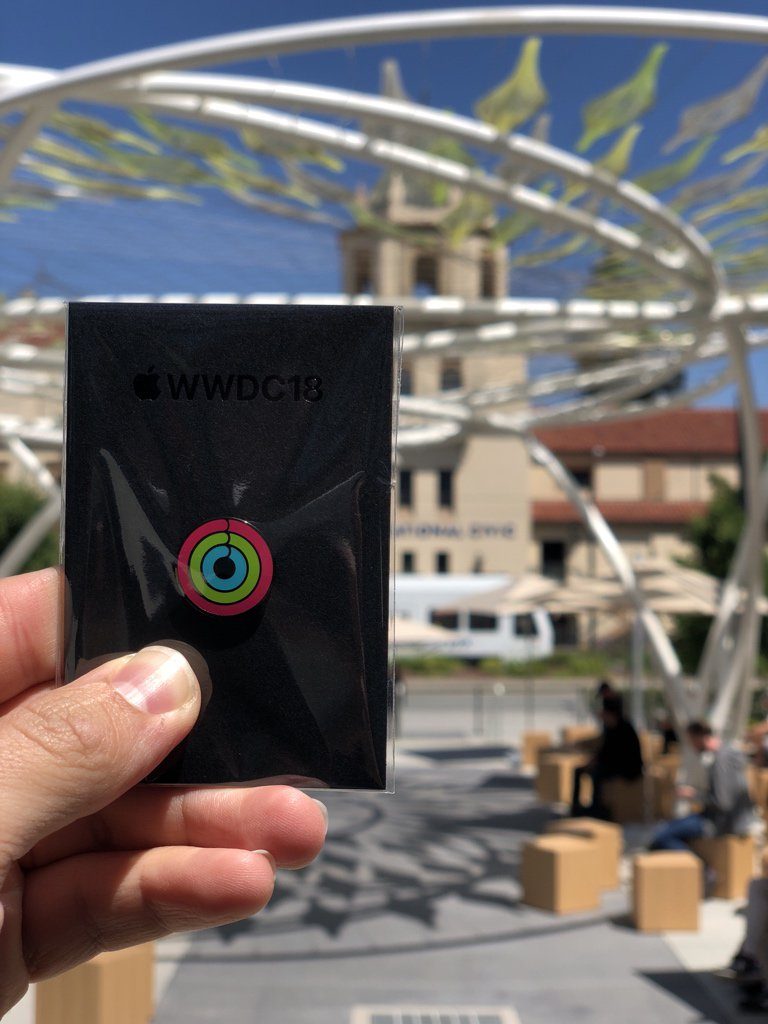 Last week, Facebook released its first app on the tvOS App Store, that app being Facebook Video. The… 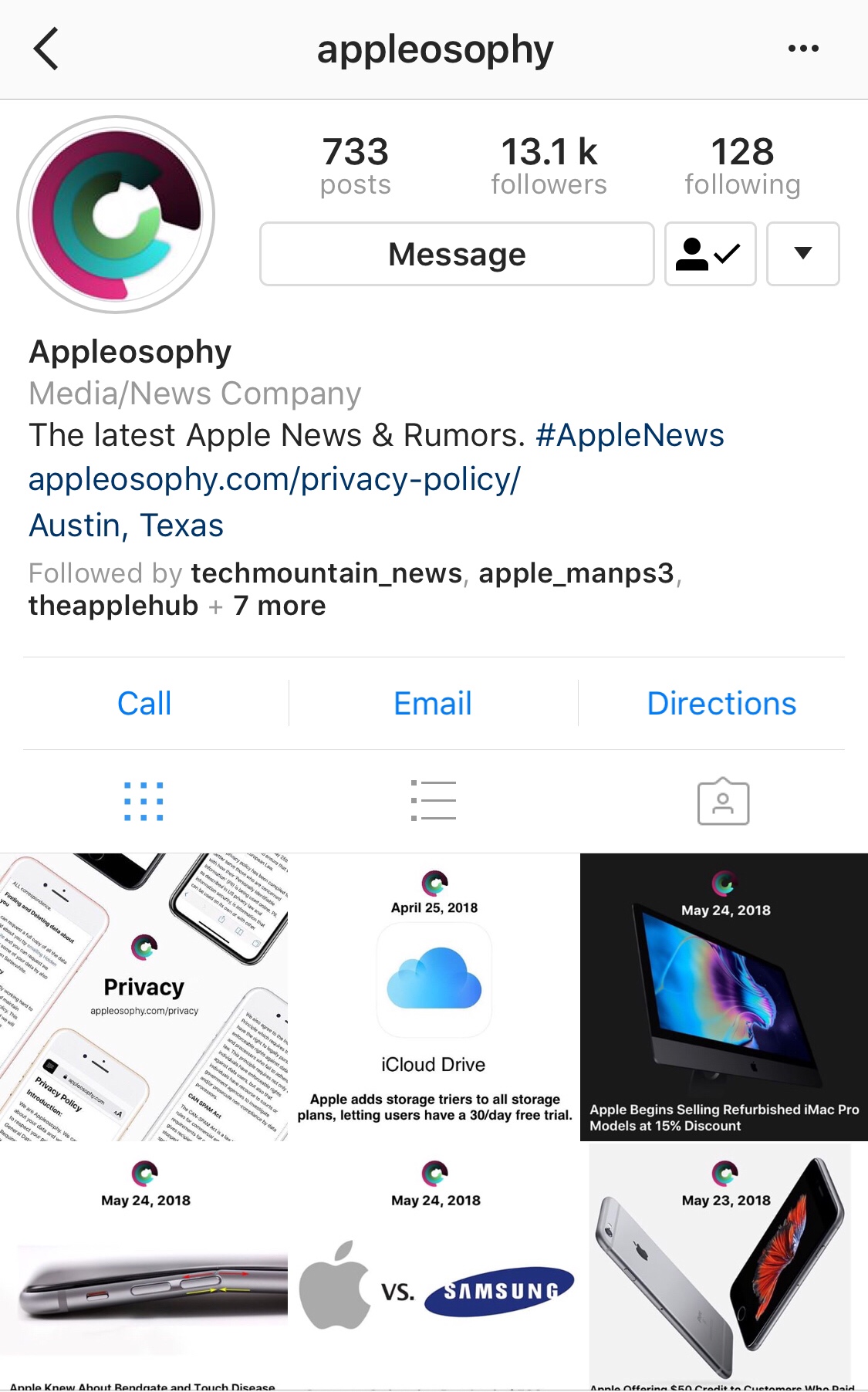 iOS 11 is coming out tomorrow and with that comes one of the big questions of the day,…