The March Madness college basketball tournament begins this week. This year, it is being broadcasted on CBS, TBS, TNT and TruTV. Here are the following ways on how to stream the games this season.

This year, the best way to stream the games is going to be through the March Madness app that is available online and on the iOS and tvOS App Stores. It is a free app but you will have to sign in with a TV provider. Of course, with any game being broadcasted on CBS will be free since CBS is an over-the-air channel.

The other option is through live TV streaming services. They will allow you to watch the games, but make sure that you choose the right plan since some plans may not have all of the Turner channels that carry coverage of the tournament.

All of these options are available on the iPhone, iPod Touch, iPad, Apple TV and Mac.

We hope you enjoy the March Madness tournament because it is anticipated to be a good one this year. Let us know in the comments below how you watched March Madness this year! 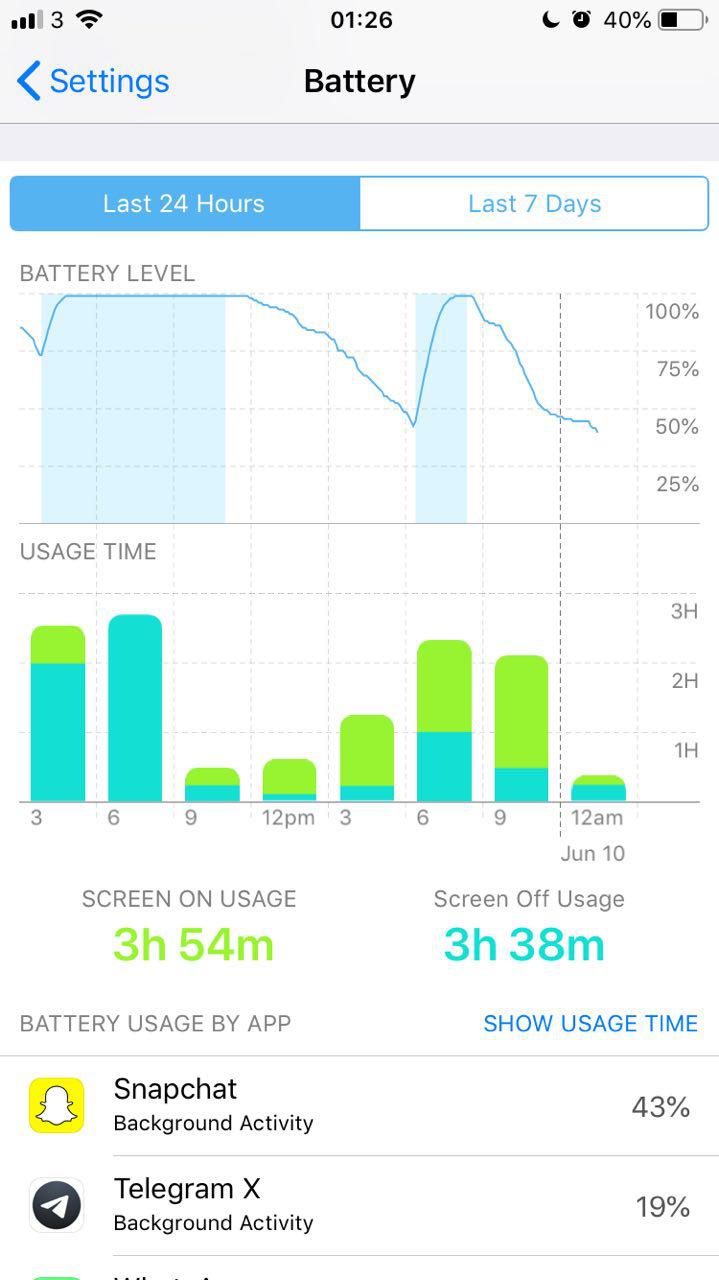 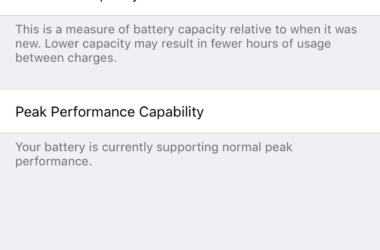 Yesterday, the popular journaling app for iOS and Mac released an update that will now allow users to…

Apple Pay Deal of the Week: 10 Percent Off Orders From Hayneedle

This week’s Apple Pay Deal of the Week is something that we have sort of seen before, but…