Today, Apple announced that the 2018 World Wide Developers Conference (WWDC) will be held on June 4-8th. The event will be held at the McEnery Convention Center in San Jose California, which is the same place where it was held last year.

This event is where Apple will likely unveil the new iOS 12 and the new version of macOS, along with updates to watchOS and tvOS. We’ll likely see new products too, such as the rumored 11-inch iPad Pro and iPhone SE 2.

The main keynote is expected to be on June 4th, which is a Monday and where historically Apple has had their keynotes for WWDC.

People will be able to stream the event on Apple’s website and through the WWDC app in both the iOS and tvOS App Store. To stream from a Mac, the user will have to go to Apple’s website to do so. 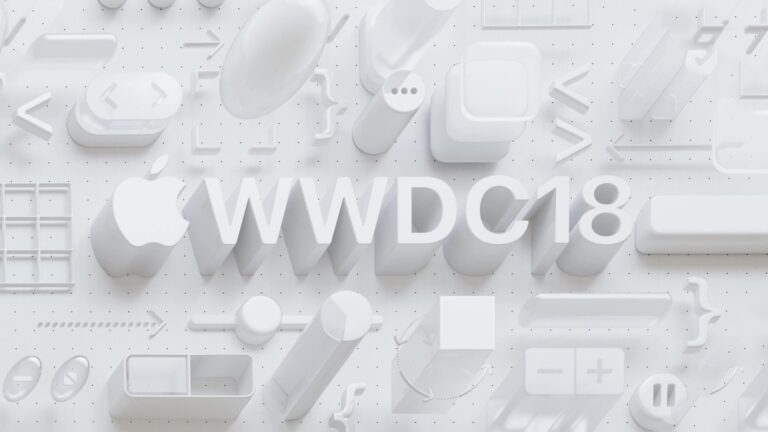 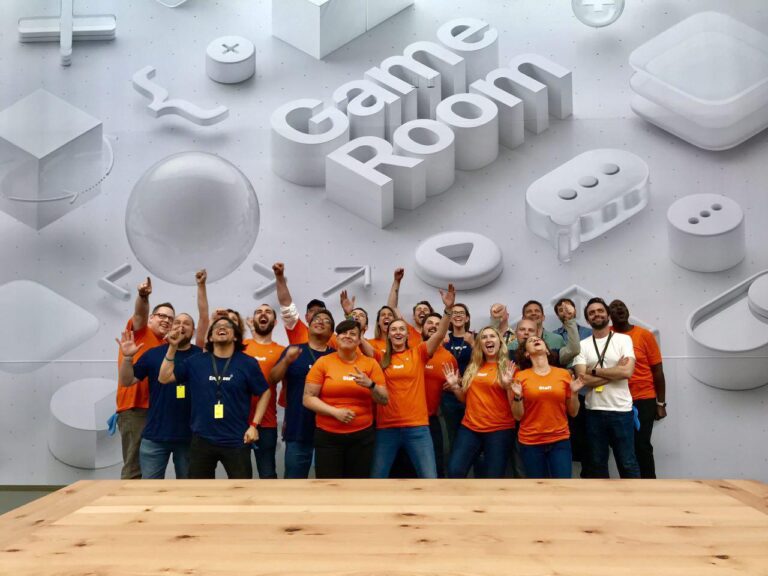 Yesterday, Apple had their October 2018 event where they unveiled the new MacBook Air, Mac Mini, 11-inch and…

Apple Pay Deal of the Week: Get $20 From Nike

First of all, this is our first deal-related post on TeamApple News since we will be shutting down…