The New iPad: Would It Support Apple’s Pencil? 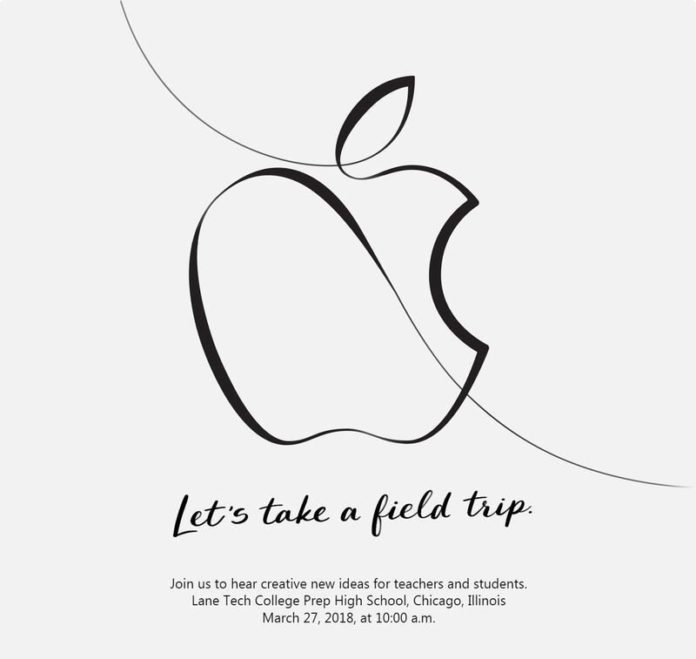 Apple’s educational event will be held in the coming three days. A lot of rumors talked about a new iPads coming. But according to the latest reports coming from KGI, the new cheap 9.7” iPad will support Apple Pencil.

Adding this feature will bring a lot of advantages to apple.First of all, it would allow Apple’s iPads to compete better with Chromebooks that are popular in schools.

Second, the iPads would be a better option for schools.Moreover, the new targeted education iPad is expected to cost 259$.

In the conclusion, this step will rise the Apple pencil shipments to 9-10 million units in 2018.

So what do you expect from the new iPads? Are you excited about the event?