Apple Pay Deal of the Week: 20 Percent Off From Fanatics 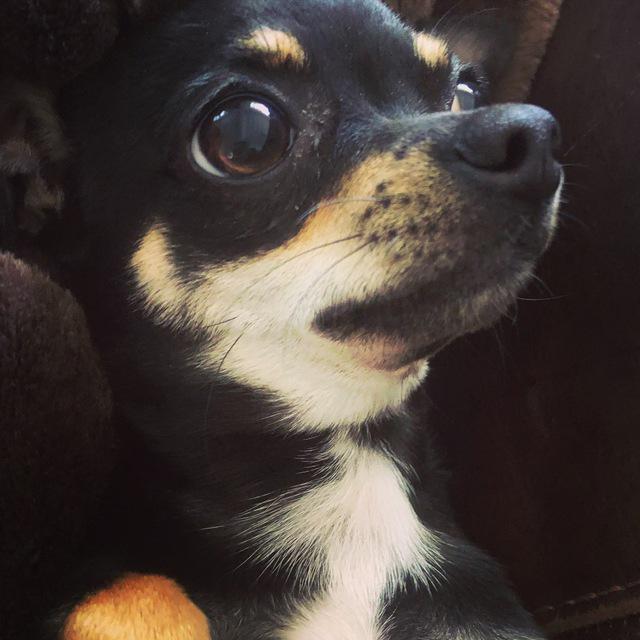 This week’s deal is 20 percent off from Fanatics when using Apple Pay as your choice of payment. On top of that, in order to actually get the deal, when in the checkout, type in “APPLEPAY20” at the promotional code area in checkout and from there, you will be able to use this deal. The order also must be with a purchase of $25 or more.Yes, it is another step in the process but I believe that the code is being used just to see who and how many people are using the code and are being a part of the promotion.This promotion will be ending on April 4th and that the promotion can be used both in the Fanatics app and website.