Apple has officially released the long-awaited iOS 11.3 for iPhone, iPad, and iPod touch today. The update includes several major features as well as bug fixes and performance improvements. Read more below to find out what’s new in the update.

First of all, Apple is introducing four new Animoji characters in iOS 11.3, lion, bear, dragon, and skull. Business Chat supports in iOS 11.3 – new ways to field customer support sessions. And surprisingly, AirPlay 2 and Messages on iCloud wasn’t on the list of release note.

More importantly, Apple has added a new “Battery Health” feature that’s designed to provide iOS users with more information about their batteries. This feature will tells you the maximum capacity of your battery and whether or not it is operating at peak capacity. Once the battery has degraded, power management feature will be automatically turned on to prevent from unexpected shutdown, in exchange your devices will become slower, but now with iOS 11.3, you can disable it.

Besides that, iOS 10.3 is also including ARKit 1.5, which now will be recognize and place virtual objects on vertical surfaces like walls and doors, more accurately map irregularly shaped surfaces like circular tables as well. In addition, the view of the “real world” will now be in 1080p HD, that is up from 720p currently.

Other new features include a new section in Apple News displays the top videos, support for Advanced Mobile Location for more accurate location when placing an emergency call in a supported country, more information about app size in the Updates page for the App Store app. Down below are the release notes:

iPad charge management
– Maintains battery health when iPad is connected to power for prolonged periods of time, such as when it is used in kiosks, point of sale systems, or stored in charging carts

Privacy
– When an Apple feature asks to use your personal information, an icon now appears along with a link to detailed information explaining how your data will be used and protected

Business Chat (Beta) – US only
– Communicate with companies to easily ask questions, schedule appointments, and make purchases inside the built-in Messages app on iPhone and iPad

Health Records (Beta) – US only
– Access health records and view lab results, immunizations, and more in a consolidated timeline in the Health app

App Store
– Adds ability to sort customer reviews on product pages by Most Helpful, Most Favorable, Most Critical, or Most Recent
– Improves Updates tab information with app version and file size

Keyboards
– Adds two new Shuangpin keyboard layouts
– Adds support for connected hardware keyboards using the Turkish F keyboard layout
– Improves Chinese and Japanese keyboards for better reachability on 4.7-inch and 5.5-inch devices
– Enables switching back to the keyboard after dictation with just one tap
– Addresses an issue where auto-correct could incorrectly capitalize some words
– Fixes an issue on iPad Pro that prevented the iPad Smart Keyboard from working after connecting to a captive Wi-Fi access point
– Fixes an issue that could cause the Thai keyboard to incorrectly switch to the numeric layout when in landscape mode 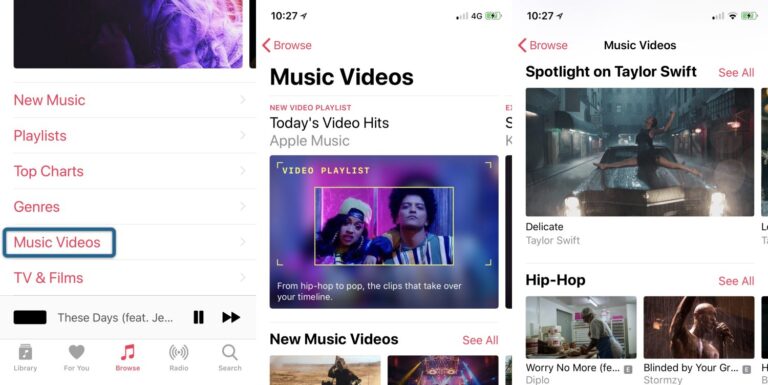 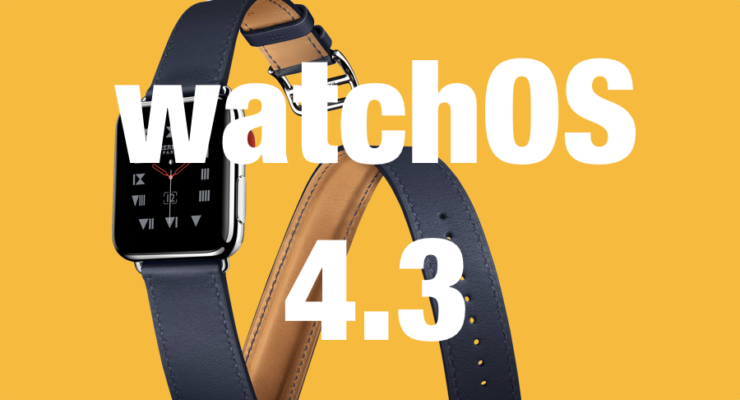 Apple releases watchOS 4.3 to the public 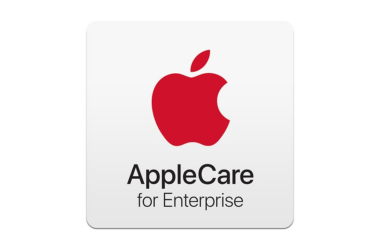 Apple announces updates for ‘AppleCare for enterprise’ according to internal document

According to a internal document, Apple has made some updates to AppleCare for Enterprise. The service includes flexible… 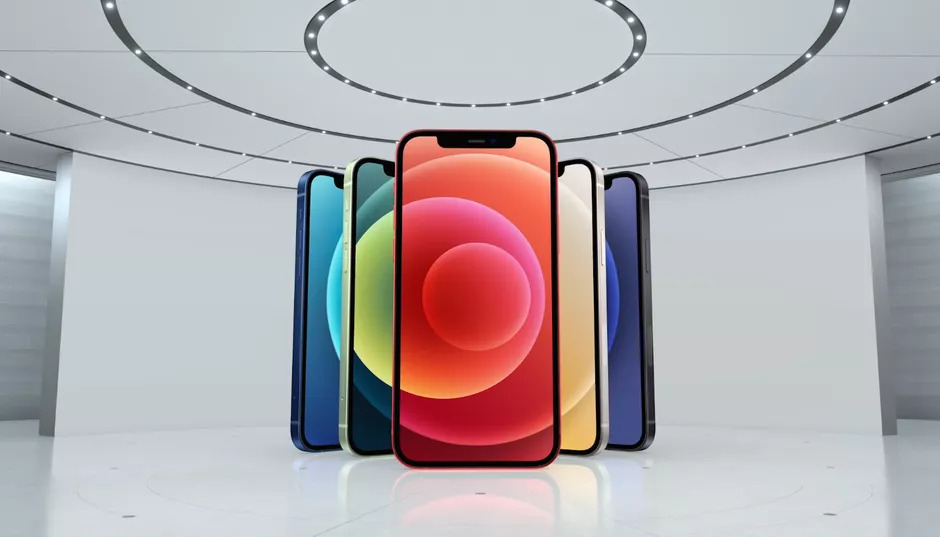