According to Reuters, Apple opposes proposed repeal of Clean Power Plan in the U.S., in which the company said repealing the policy would subject them and the manufacturing partners to increased investment uncertainty, and would also threaten development that uses renewable energy.

“Repealing the Clean Power Plan will subject consumers like Apple and our large manufacturing partners to increased investment uncertainty,” the California-based company said in a filing to the agency.

Apple, which says it runs its U.S. operations fully on renewable energy such as wind and solar power, added that repeal of the plan would also threaten development and investments that have already been made in renewable power.

The so-called “Clean Power Plan” was originally proposed by the former U.S. President Obama back in 2014. President Trump signed an executive order to review the plan, but later decided not to implement it. The plan requires US power plants to reduce their greenhouse gas emissions to 32 percent below 2005 levels by 2030.

It’s not surprising that Apple is the first company to publicly comment on the proposed repeal, as they always had a strong passion when it comes to environmental promise, with the Cupertino giant uses renewable energy sources like solar, hydro, and wind to power its data centers completely, and 96 % used by its facilities worldwide.

In a response to Apple’s opposes on the matter, ERA says that it “will be considering the comments” for the policy’s elimination. What do you think of this? Share your comments down below with us. 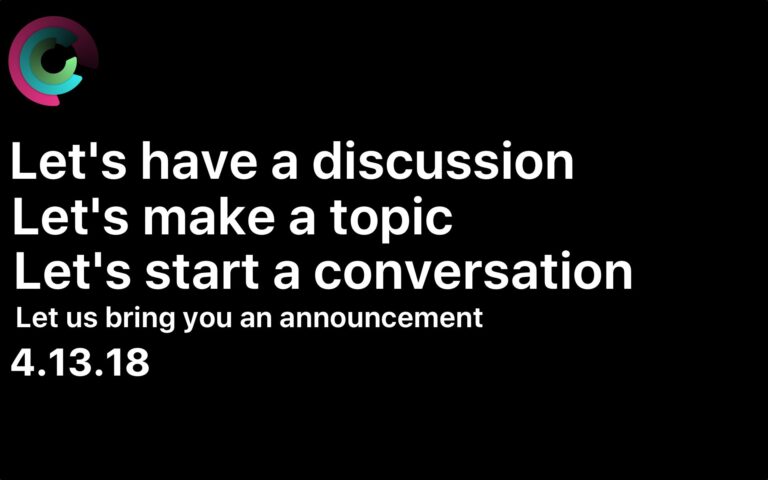 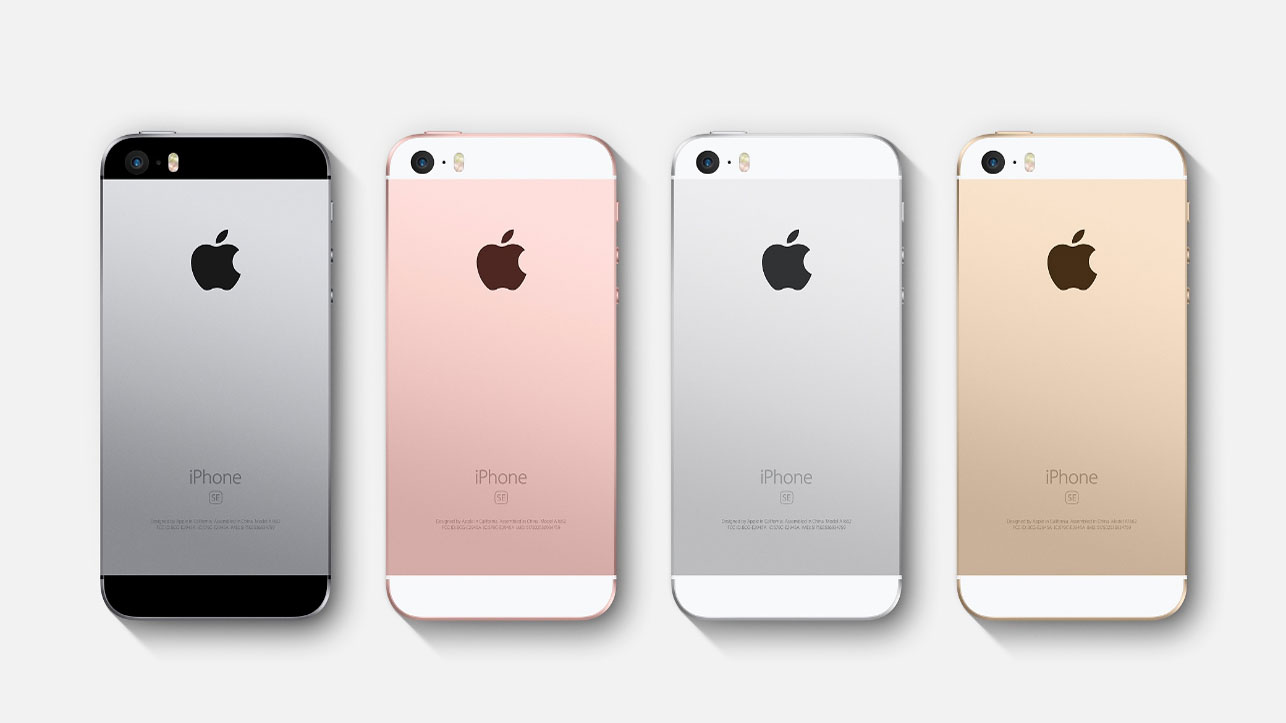 The iPhone SE used to be Apple’s smallest smartphone and was released in March 2016. It had the…