Besides from announcing the (PRODUCT)RED iPhone 8 and iPhone 8 Plus models, Apple today also shared the latest on the renewable energy project, in which its global facilities are powered with 100 percent clean energy, including the retail stores, offices, data centers and co-located facilities in 43 countries. In a statement, CEO Tim Cook said that they are “committed to leaving the world better than we found it.”

“We’re committed to leaving the world better than we found it. After years of hard work we’re proud to have reached this significant milestone,” said Tim Cook, Apple’s CEO. “We’re going to keep pushing the boundaries of what is possible with the materials in our products, the way we recycle them, our facilities and our work with suppliers to establish new creative and forward-looking sources of renewable energy because we know the future depends on it.”

Moreover, the company’s 100 percent clean energy figure also encompasses facilities in 43 countries, including the United States, UK, China, and India. It claimed that currently it has total of 25 operational renewable energy projects around the world, totaling 626 megawatts of generation capacity.

Among them, the Cupertino tech giant says that 286 megawatts of solar PV generation coming online in 2017 – the most ever in a year! In the meantime, 15 more projects are still being constructed. Once all are finished, it will deliver up to 1.4 gigawatts of clean renewable energy generation across 11 countries.

Apple have a long history over commitment on using renewable energy; since 2011, these projects have reduced greenhouse gas emissions by 54 percent, since 2014, all of the data centers powered by clean energy, and since 2016, 96 percent of Apple facilities have been run on renewable energy. 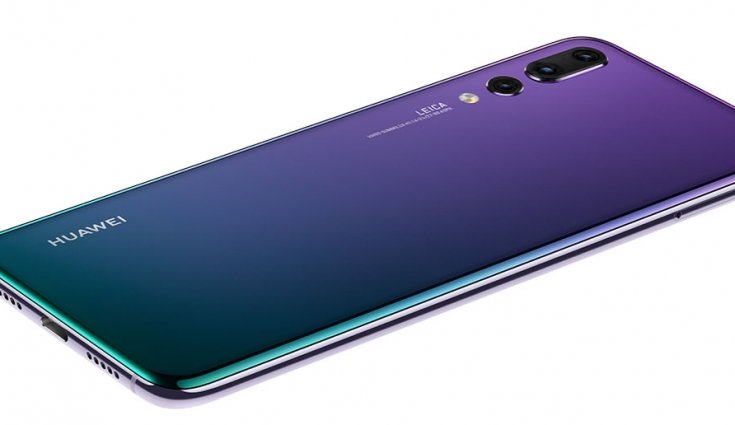 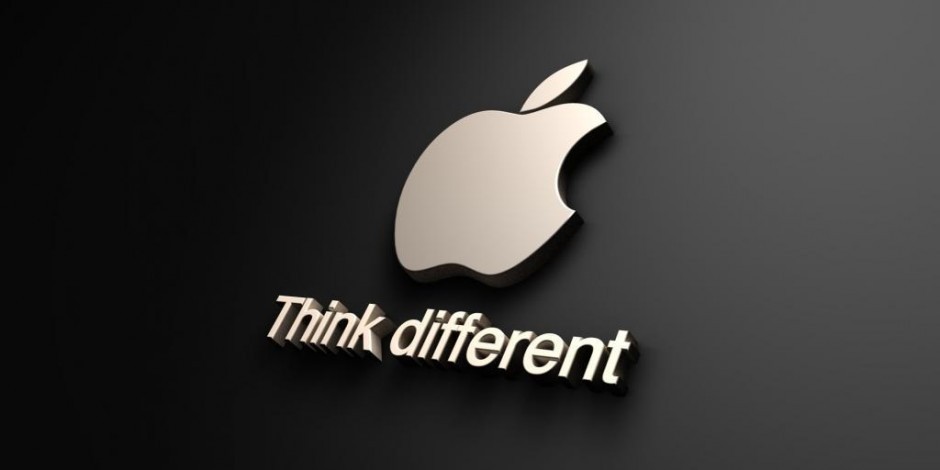