According to the investment firm Piper Jaffray, as they conduced a survey on 6,000 teens in the United States, which shows that Apple has become increasingly important in the minds of young people. Michael Olson, an analyst at the agency, reported to investors that 82% of the respondents owns an iPhone.

However, the figure is likely to be increase in the future because of 84 percent of teens expect their next phone to be an iPhone, up from 82 percent in the fall of 2017. Back in the spring of 2014, the percentage was only at 60%, suggesting the iPhone interest has grown steadily. See the chart above

While we can expect that the more teenagers likely to purchase an iPhone, the more these students will interest in Apple Watch. In fact, 20 percent of respondents said they plan to buy an Apple Watch in the next six months. This survey is based on average age of 16.4, and being conducted across 40 states in the U.S. 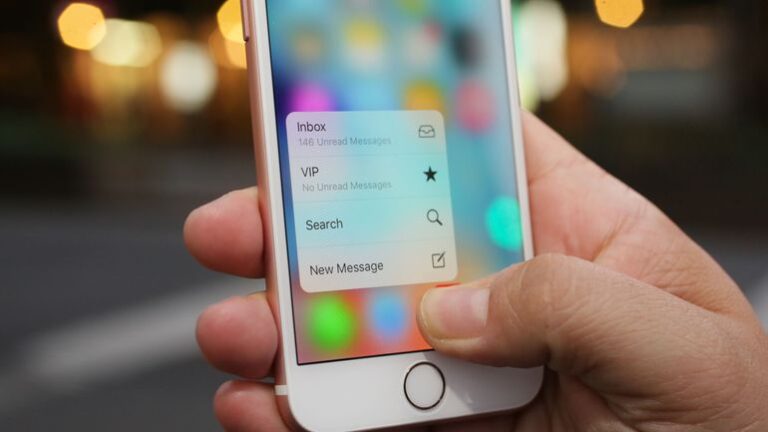 After two months of closure, 21 of Apple’s 22 retails stores reopened their doors to customers today. Australia’s… 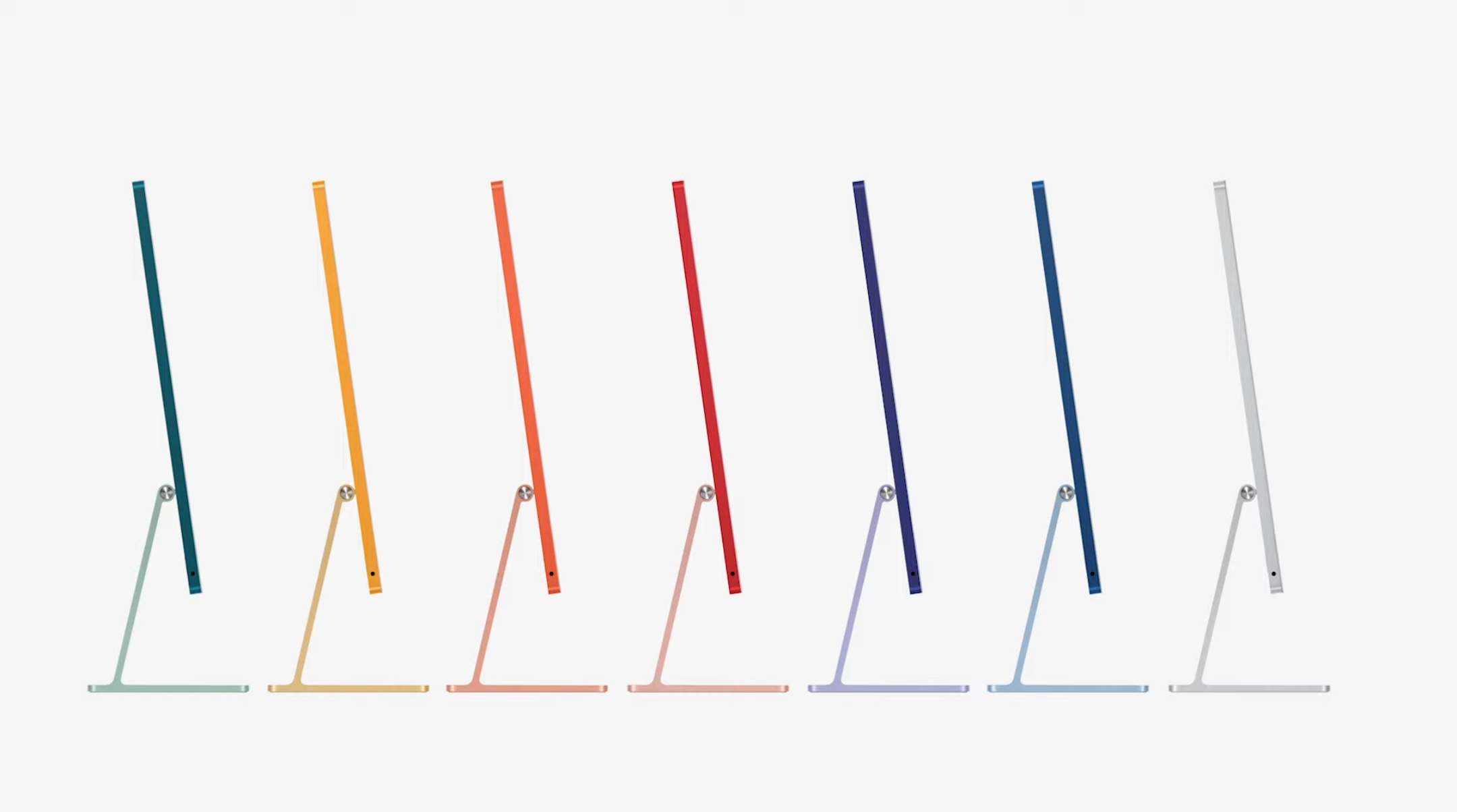 Finally, since 2012 the iMac has been stuck with the same design without anything fresh, until now. In…

Apple TV+ announced today that it has renewed “Ted Lasso” for a third season, ahead of its second…