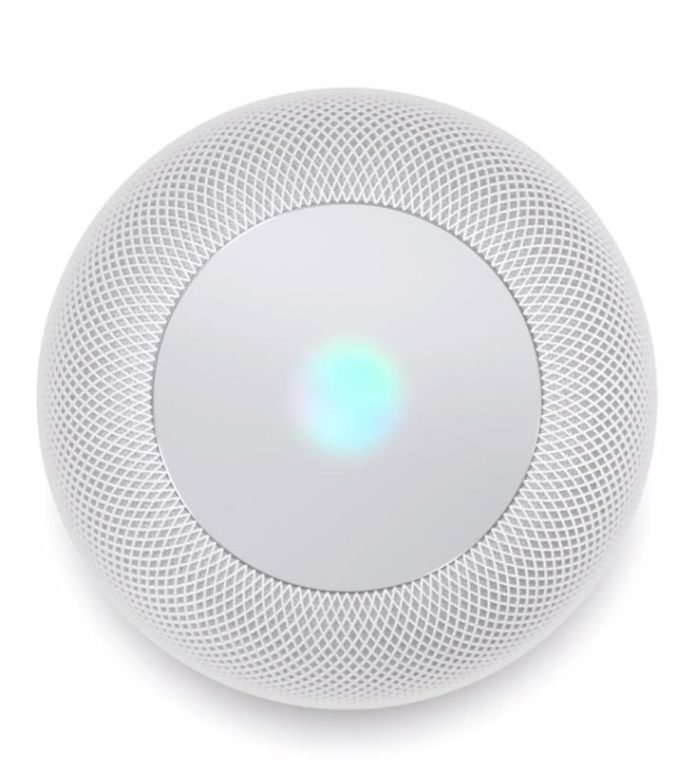 A few people have approached us (@_itz.connor_ on Instagram) to inform us that they have discovered a new issue with Apple’s smart speaker competitor the HomePod.

Reportedly, the HomePod is having an issue where it gets stuck on the screen when the volume up and down controls are displayed.

As you can see, the volume icons on the display keep flashing and seem brighter than usual. It seems that for whatever reason, most probably a bug, the HomePod freezes on this specific screen and just flashes the volume controls and freezes and doesn’t do anything even when you tap either of the on-screen buttons. The device is even seen to soft crash and attempt to respring.

The HomePod also will not reset and has in fact in a way frozen. The touch gestures also do not work.

This could be a major problem and will not help considering HomePod sales have started to decrease (despite possibly not being a problem as discussed in Aafiq’s recent article).

“I had to cut it out but when trying to reset it, it stays in the ‘red circle’ screen and does nothing.”

This newly discovered bug will be a huge problem as it leaves the HomePod’s experiencing this issue pretty much useless as the HomePod freezes and does not respond to any user input as previously mentioned.

Apple will most likely have to push out an urgent fix to this issue as software update as soon as possible – however, this won’t fix already ‘bricked’ HomePod’s and they will likely have to be repaired or replaced by Apple.

We have approached Apple PR and they are yet to comment on this issue and have replied with automated instructions on what users should do to report this error.*

“Me and a friend both have HomePods and have run into a recurring issue of which, the HomePod will freeze, and then flash repeatedly until unplugged from the source. When plugged back in, the device simply loops with this process.”

*Please visit apple.com and scroll to the footer of the page to see your localised number for Apple Support – Or start an Online Support Chat with a Home Advisor.

Make sure to feed us with news and updates about your Apple products over on our Instagram and Snapchat; as well as Twitter, so we can report your news! For more articles like this one click here!