According to the Motherboard, who has reported that local police forces and federal agencies from all across the U.S. have been able to purchase relatively cheap tools that allows them to unlock up-to-date iPhones and bypass all encryption.

Furthermore, this can be done by using a device called GrayKey, which has been successfully unlocked iPhones without knowing the passcode. As the photo shows in the below, the device is four inches wide by four inches deep and two inches tall, with two lightning cables sticking out of the front to plug in two iPhones at the same time to the box.

With GrayKey, it can take anywhere from 2 hours and 3 days depending on the length and complexity of the passcode to bypass it. Once it’s fully unlocked, the iPhone’s backup as well as the full filesystem can be downloaded onto the GrayKey device. Local police departments like Indiana and Maryland police are able to use the box to unlock encrypted devices, including the iPhone X.

“It demonstrates that even state and local police do have access to this data in many situations,” Matthew Green, an assistant professor and cryptographer at the Johns Hopkins Information Security Institute, told Motherboard in a Twitter message. “This seems to contradict what the FBI is saying about their inability to access these phones.”

FBI Director Christopher Wray recently spoken on International Conference on Cyber Security that they are “increasingly unable ti access” information stored on the encrypted devices. However, it appears Wray is not telling the truth. Hopefully, Apple could fix these loopholes in the future to stand against FBI. 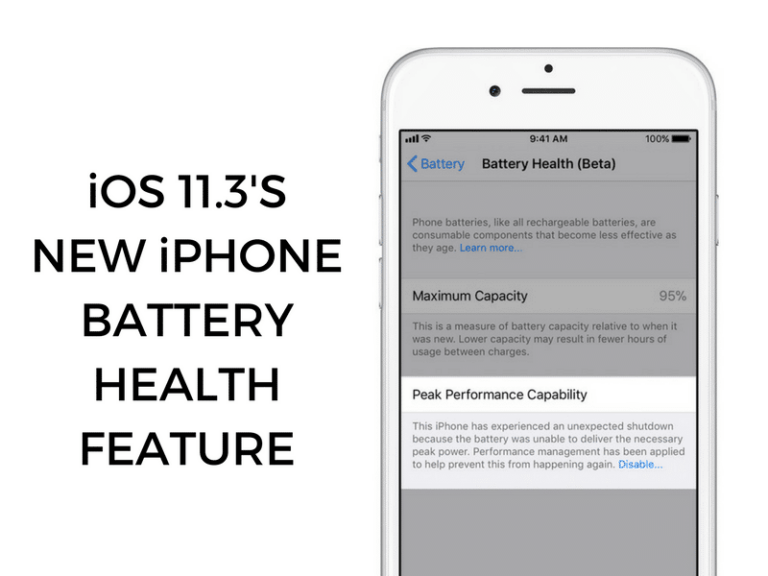 How to Tips for iOS – Edition 2 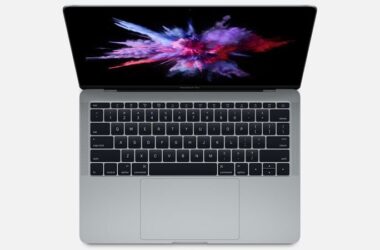 I am proud to announce tonight that the official TeamApple Toys Twitter account is officially functioning! Author: David…