First reported by 9to5Mac, Apple’s Union Square retails stores in San Francisco will be hosting two special sessions of Today at Apple for the celebration of the Earth day in this Sunday, April 22nd. The Cupertino headquartered tech-giant has described the event on their reservation page

The first session to hosts a special guest Oscar Nilsson who will lead a 1.5-mile photo walk in San Francisco. As a photographer, Nilsson has been capturing the beauty of nature by shooting portraits outdoors, besides, he also filmmaking short documentary series.

Join us on Earth Day and capture the beauty of nature by shooting portraits outdoors with the co-founder of Art Rangers, Oscar Nilsson. He’ll share how his love for the outdoors inspires his passion for photography. You’ll get hands-on taking photos in natural light using Portrait mode on iPhone. Wear comfortable shoes and bring a fully charged device for this 1.5 mile walk.

On April 26th, four days after the Earth Day, Apple’s Vice President of an environment, policy, and social initiatives Lisa Jackson, along with National Geographic explorer, filmmaker, and water advocate Alexandra Cousteau will be hosting the second session, in which they will speak about Cousteau’s work to raise awareness and preserve oceans. 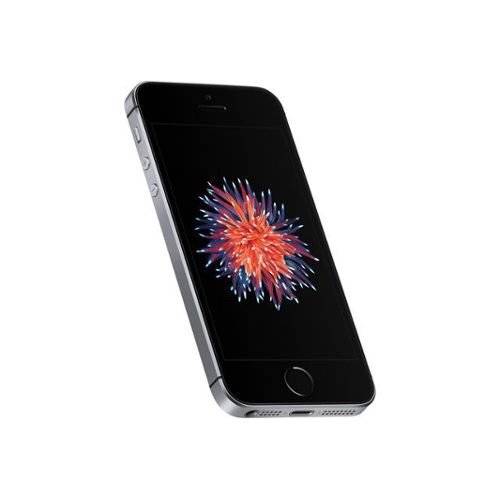 iPhone SE2, Is It Coming Soon? 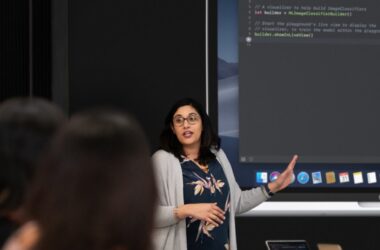 Apple is facing a massive $1.4 billion lawsuit by a Chinese artificial intelligence firm for a patent related…