iOS 11.4 Developer Beta 2 was released yesterday and here is a short review. In the one day I have used my iPhone, battery has been normal. Not much of an improvement if any. This was slightly disappointing as I was hoping that the trend would continue. The trend being that the battery life of my iPhone increased/improved every beta iteration.

Performance has been the same too. Apps open and close smoothly. Scrolling through feed on social media applications can be done with ease. Animations are fast and there is no lag and stutters. There are a few bugs and a few times where I opened an application, particularly games. The my iPhone froze for whatever reason and I had to close out the app and restart it and it worked fine the second time. Using the Control Centre and opening and closing the platters is silky smooth. iOS 11.4 could be considered the near perfect iOS 11.

All positive things put aside, you would expect the 4th iteration of a big update like 11.4 to be near perfect as it has taken Apple half a year to give us a stable OS. iOS 11.3 being the first properly-finished, stable iOS version of iOS 11.

Just to give a rough figure for those interested in how the battery life is:

I have used my phone for about 7 hours now with Bluetooth enabled for majority of the day and my iPhone 6 is now at 23%. To elaborate, I mostly watched TV shows I had downloaded or YouTube videos. Also, I used Snapchat during the day for about an hour and a half. In my opinion, pretty good battery life despite the lack of significant/battery hungry activities.

Will you update to 11.4 Developer Beta 2? If you have already, how has it been for you? Leave your questions and thoughts down below! 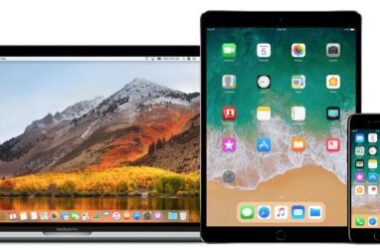 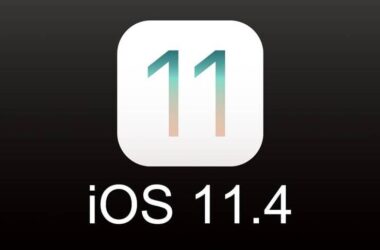 iOS 11.4 Developer Beta 1 was released on Monday this week and it introduced a bunch of useful,…

Apple today has released it’s first public beta for iOS 11.4 and tvOS 11.4 which was announced at…