Apple has unveiled their newest Apple Pay Deal of the Week. This week, when using the McDonalds app, users can order an item such a burger, smoothie or ice cream and expect to get a free medium-sized pack of fries.This promo goes until the rest of the month of April, but only on Fridays in the month. There are only two Fridays left in the month of April, as of right now.

Other restaurants, while not featured in the promotion, were mentioned in the email, such as Subway, Jimmy John’s, Chik-fil-A, KFC, Chipotle and Pizza Hut.

They do not have any sales or deals on them but that they just want to highlight the fact that you can make orders in those apps and pay for them with Apple Pay.

Here are the official terms and conditions of this Apple Pay promotion:

* Offer valid April 2 through April 29, 2018, with minimum $1 purchase (excluding tax). Valid once per week. Valid only with Mobile Order & Pay at participating McDonald’s. McDonald’s app download and registration required. McDonald’s and the Golden Arches logo are trademarks of McDonald’s Corporation and its affiliates, and are used with permission. Offer provided by McDonald’s and subject to change. See McDonald’s Terms and Conditions for full offer details. 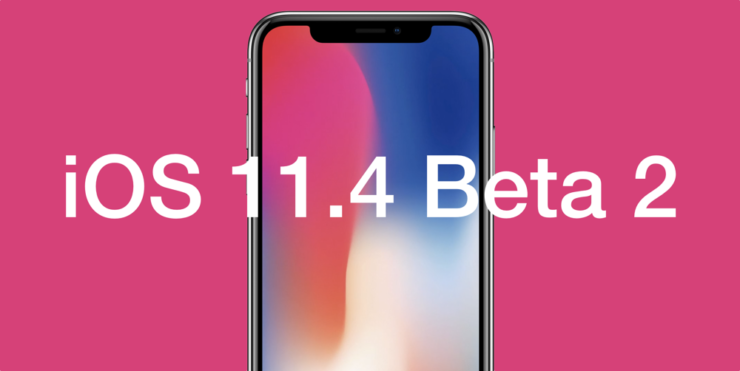 With Mother’s Day being less than a month away, it is definitely time to find something that your… 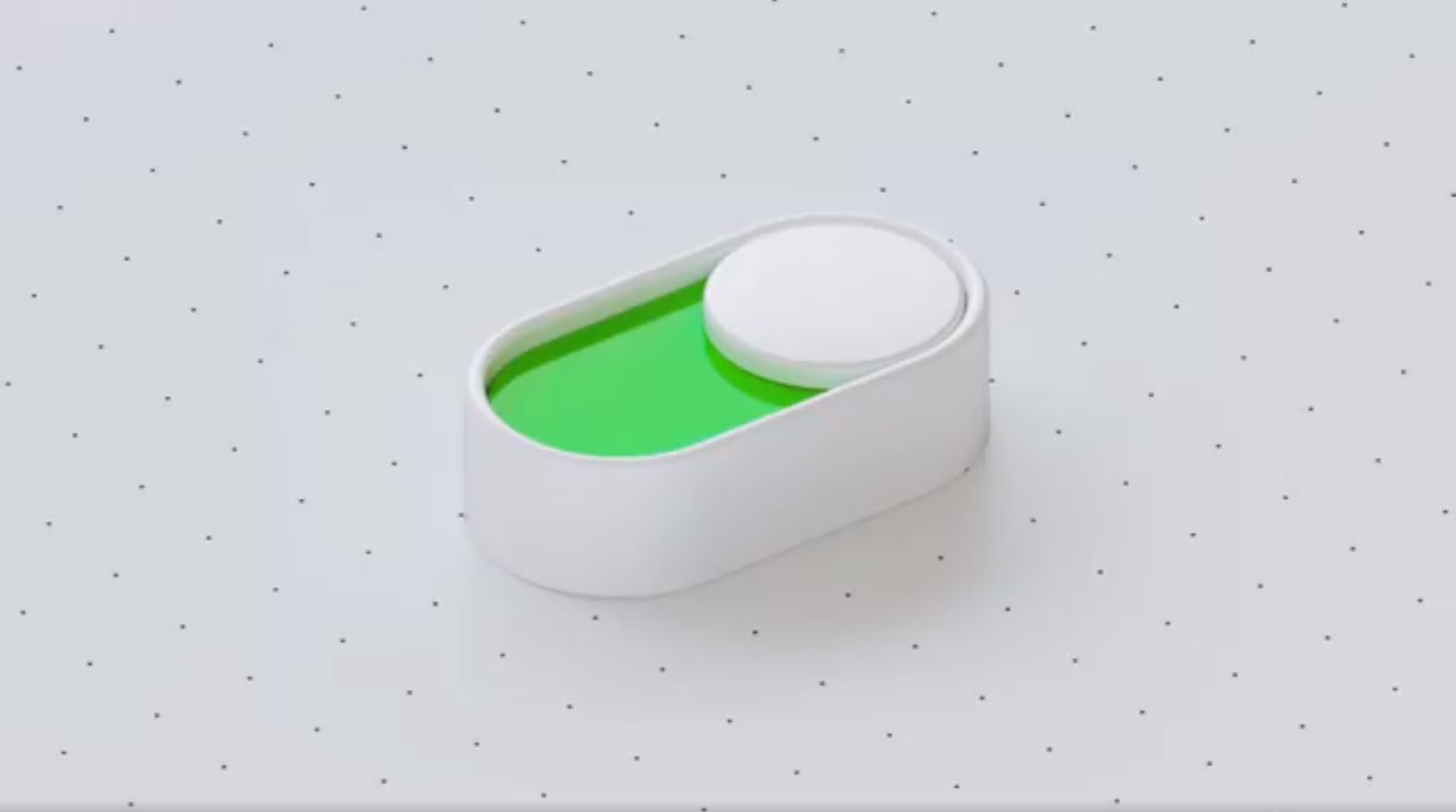 As part of the company’s Deal of the Day promotions, Best Buy has discounted the Beats Solo3 Wireless…