Bloomberg’s Mark Gurman broke the news that according to informed sources, Apple has prepared several major features unique to the iPad for iOS 13 that will be released next year.

Gurman stated that the project’s internal code is “Yukon.” It is said that Apple is developing several new features, including the redesigned “File” app; tabs in apps feature like those found in macOS applications; support for using the same app side-by-side in Split View multitasking mode, redesigned home screen; and an unknown improvement to the Apple Pencil.

Somewhat. iOS 13 “Yukon” will have a big iPad-focused feature upgrade as well, including an updated Files app. some other things in the works are tabs in apps like in MacOS, same app side by side, Apple Pencil stuff. The home screen redesign is iPad focused.

Gurman’s previous report mentioned that the original features planned for iOS 12 will be delayed to iOS 13, and he said that Apple’s move is to focus on fixing bugs and improving performance. However, one thing for sure is that Apple will be introduce cross-platform apps.

What do you think of the rumor? Would you like to see these features on your iPad? Let us know in the comment section below! 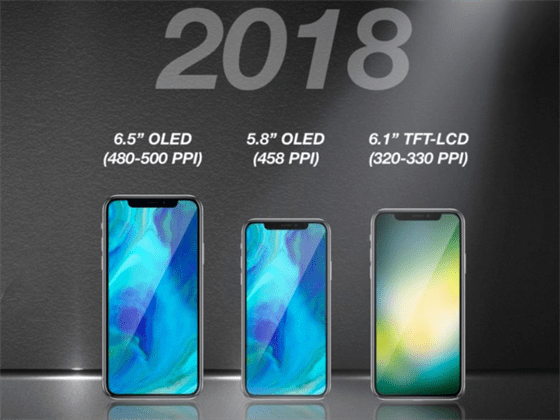 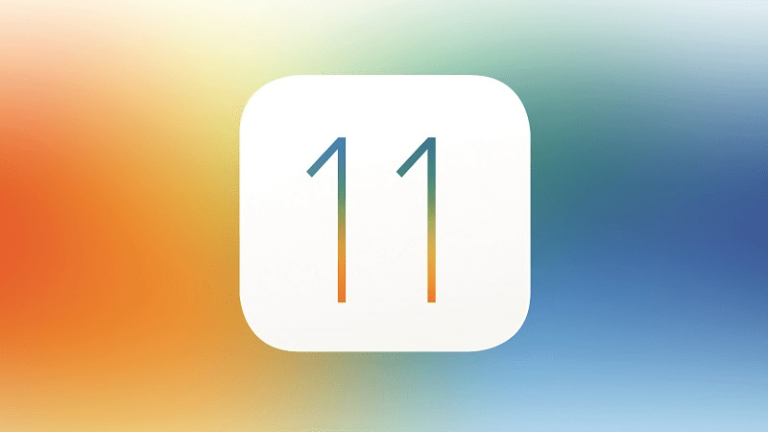 As pointed out by Ryan Pickren on his blog, a vulnerability inside Safari allowed websites to access the…

Apple’s rumored Mini-LED iPad Pro had reportedly entered trial production according to a Korean website The Elec. The… 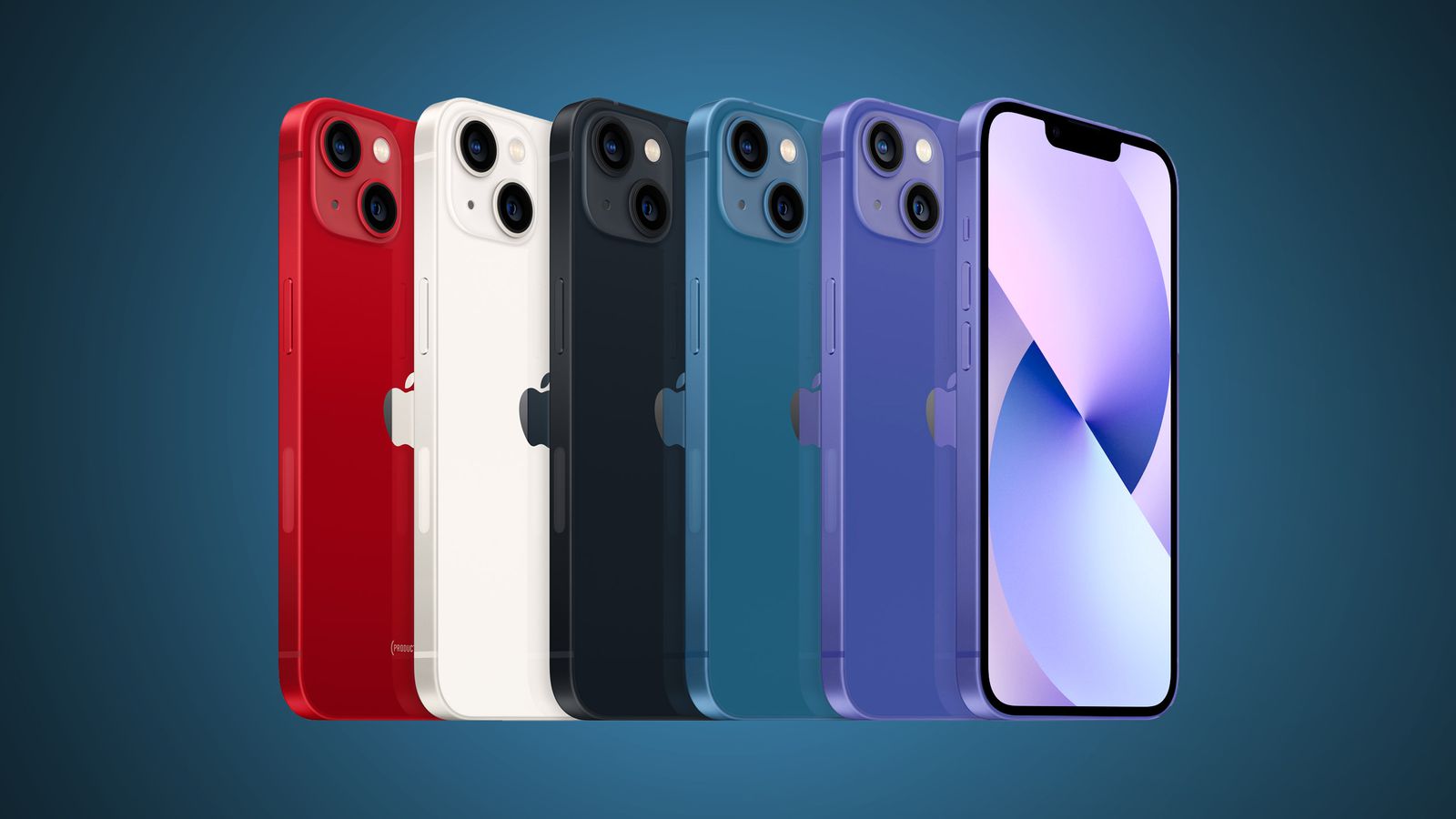 We might get some final details on the pricing for some of the upcoming iPhone 14 models. According…