One of the bigger Apple stories from 2017 was the company’s admission that it throttles CPU performance on older iPhone models. Apple’s admission in this regard was huge, especially since the notion that Apple was purposefully hampering system performance on older devices was previously thought to be nothing more than a fanciful conspiracy theory.

Apple, of course, offered up a viable explanation, namely that devices with particularly degraded batteries were liable to shut down spontaneously. In an effort to prevent unexpected shutdowns, Apple explained that recent iterations of iOS can sometimes reduce overall system performance.

Still, Apple’s lack of transparency on the matter was troubling. In an effort to take control of what was undoubtedly a PR crisis, Apple a few months ago reduced the cost of iPhone battery replacements from $79 to $29, even on devices with an expired warranty.

A solid few months removed from the saga, it appears that Apple has finally gotten a handle on its battery supply. According to a report from MacRumors, there is no longer any delay on battery replacements across all iPhone models.

Apple has confirmed that “service inventory of all iPhone replacement batteries is now available without delay,” in an internal memo distributed to Apple Stores and its network of Apple Authorized Service Providers on April 27. The document was obtained by MacRumors from a reliable source.

While this doesn’t necessarily mean that you can walk into an Apple store over the weekend and get a brand new battery that same day, it does mean that the saga of having to wait for as many as 6 weeks for a battery replacement to arrive is no more. 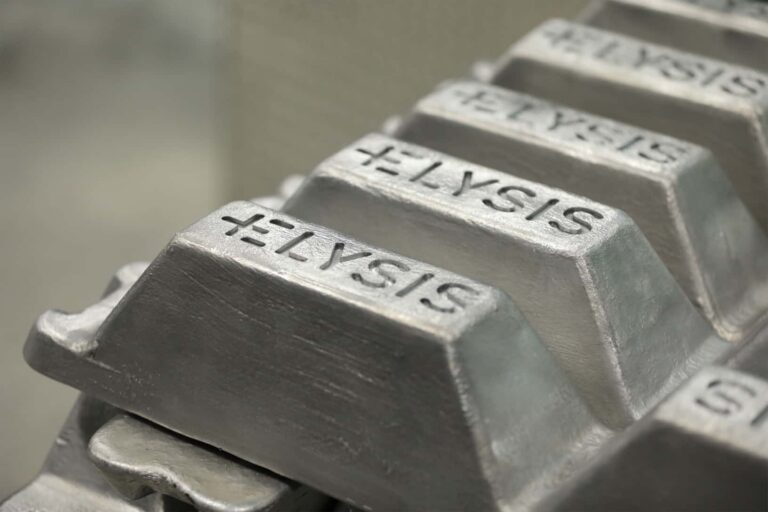 Although I do not own the newest Apple TV 4th Generation, I still do own the Apple TV…

Today marked the beginning of this year’s World Wide Developers Conference (WWDC), which is typically where Apple unveils…