iOS 11.4 Developer Beta 5 was released earlier this week on Monday and this the in-depth review. I have used iOS 11.4 Developer Beta 5 for a couple of days now. I have to say this is what I wish iOS 11 was months ago. This is the best version of iOS 11 so far. However, it should be as we are into the 5th beta iteration of the 4th significant iteration of iOS 11. In this review, I will discuss:

In the 3 days I have used beta 5, animations have been smooth. Scrolling through home screens and scrolling through pages within folders has been smooth. I even tested the smoothness with Low Power Mode. This is because my iPhone 6 used to lag when using the Control Center or sliding down to access the Notification Center. However, this only use to happen with Low Power Mode enabled and the lag has since gone. Low Power Mode no longer lags in the areas it us to during usage for me. Animations are at their peak considering how old my iPhone 6 is. Just to test it, I opened and exited one by one all the apps on one of my home screens. No lag, smooth as hell and swiftly went from app to app. Obviously loading times will differ due to application size and internet strength.

I play games for a reasonable amount of time every day. From puzzle-based games to football games, I have quite a few on my phone. I play one specific game which is 3D and uses a lot of graphical power. I played it today for quite a long time and my iPhone over heated less than it usually does. It still heated up due to utilising a lot of CPU and GPU power but not as much as previous betas. Overall performance was quite good. The game stayed and ran smooth for the entire time was playing it. This is new as usually, after 20 minutes of playing, I start experiencing lag every now and then. Playing games was overall good.

From the few days I have used beta 5, battery life has been great. I have gotten 4.5 – 5 hrs out of my iPhone 6 with very light gaming and about an hour of 4G. However, completely on Wi-Fi, I have gotten 6 hours at least on average. This is pretty good however, I have seen this good battery life before and it isn’t a surprise for me. Battery life for me improved after the 11.3 developer beta 4. Then battery life improved even more after I got the £25 battery replacement. I cannot emphasise enough how worth it the battery replacement is. Especially if your iPhone is a year old or more.

Well there you have it. My in-depth iOS 11.4 Developer Beta 5 review.

Samsung again takes on Apple for Galaxy S9 phones to show off! 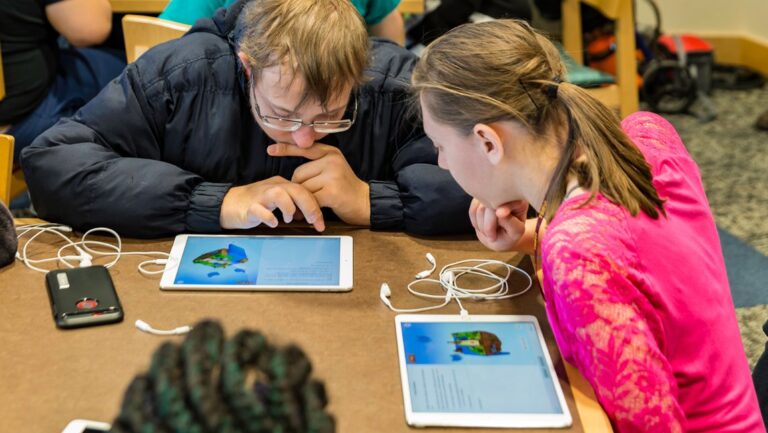 Apple Expands “Everyone Can Code” To Schools Servicing Disability Students 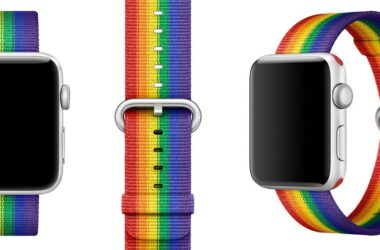 iOS Developer Guilherme Rambo has discovered some code for a new watch face that was found in iOS 11.4… 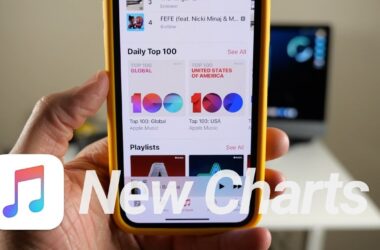 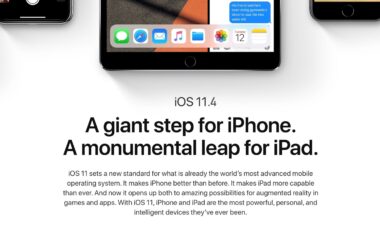