Samsung again takes on Apple for Galaxy S9 phones to show off!

Last year, Samsung showed how, over a decade, an iPhone user was really longing for a Galaxy phone in the spot, ‘Growing Up.’ Now, Samsung is building upon the success of that campaign with a new spot, ‘Moving On,’ that again attacks its rival by showing what it sees as superior features, including speed.

They used iPhone 6 because last year iPhones are quite slow in doing things. but this ad showed off too much. I been using iPhone 6 for quite a long time but it didn’t lag that much that the ad shows. it’s all fake we can’t trust these ads.

Based on new data from mobile data analyst Ookla, others may be inspired to do the same. This week, Ookla published research showing that the Samsung Galaxy S9 and S9+ are the fastest phones ever, with up to 42% faster download speeds than competitor devices. And with four out of five Memorial Day weekend travelers saying it’s important to have shows, videos, or movies to watch while they are traveling, a faster phone makes all the difference. For parents, speed is even more important, as 72% of parents say that not having entertainment options for themselves or their family is one of their top three stressors while traveling.

“This summer, consumers are going to be on the road, at the beach, and relying on their phones more than ever, but without the latest and fastest network technology that’s available in the Galaxy S9 and S9+, their phones may quite literally slow them down,” said Justin Denison, senior vice president, mobile product strategy and marketing at Samsung Electronics America. “At Samsung, we’re constantly innovating and developing products that set the new standard for the industry. Our Galaxy owners never need to worry about whether they’re getting the best possible experience from their phone.”

What do you feel about the ad. please comment down below!

Apple Pay Deal of the Week: Get Free Delivery with Instacart 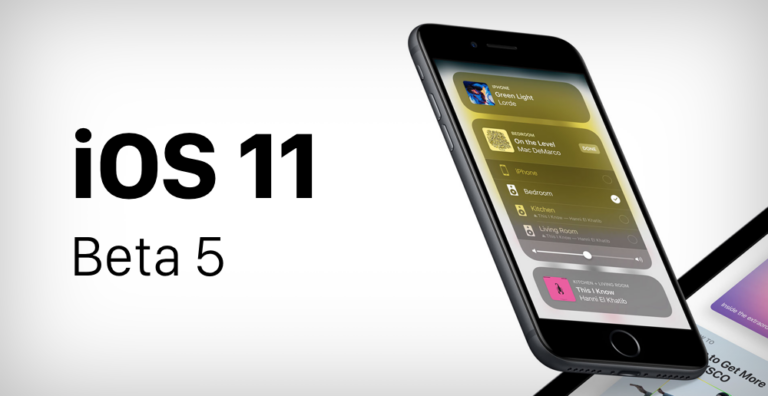 Today Apple launches tvOS 10.2.2 Beta 2 . This update is for Apple Developers that are in the…

Apple Gifts to Get Your Special Someone for Valentine’s Day