Following today’s release of iOS 11.4.1 Beta 1 to developers. Apple today has released the first beta of  tvOS 11.4.1 to registered developers. As this update is most likely to fix any bugs and bring performance improvements.

This is an incremental update, meaning that there are no new major features. This beta comes just days before tvOS 12 which will be unveiled at WWDC next Monday. In recent years, Apple has had a bug fix beta for the mainstream tvOS version. Alongside, the developer and public versions of the next generation tvOS.

If there are any notable changes or fixes in tvOS 11.4.1 then we’ll be sure to update this article. Stay tuned for Appleosophy’s WWDC18 coverage as we have a team on the ground ready to provide the latest exclusive coverage. 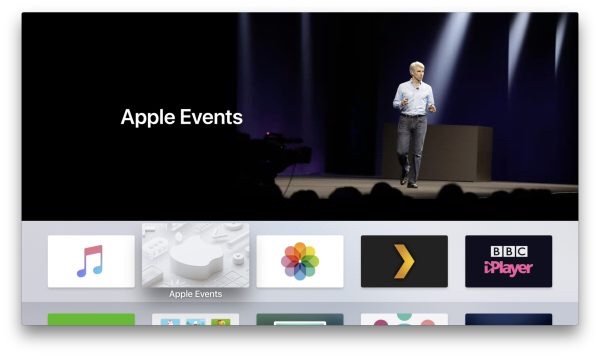 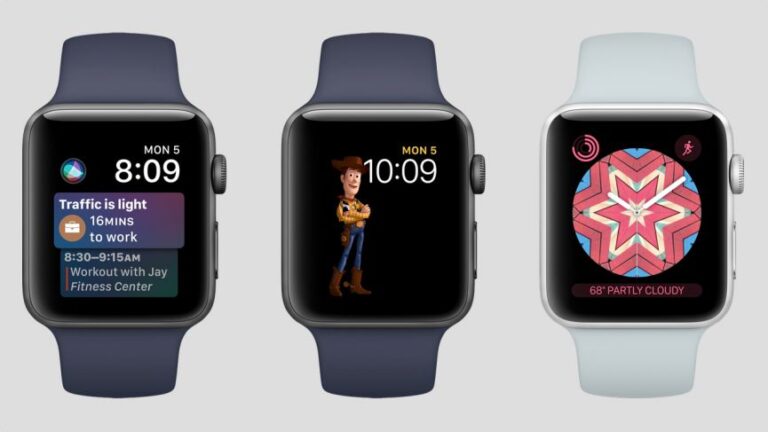 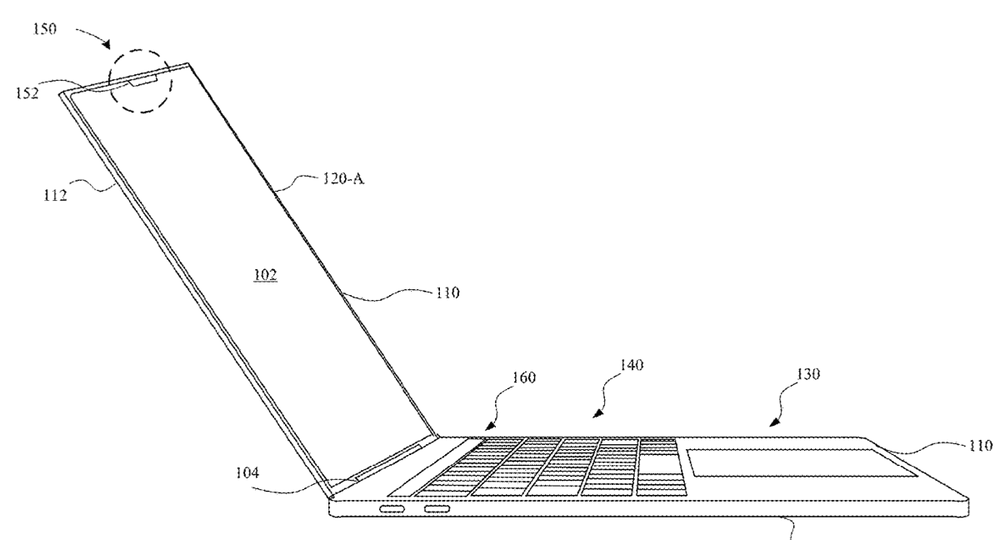 Apple is teasing Face ID on Mac products in a new patent filed by the company. In a…

Today, Verizon announced that it will not disconnect individual customers and small businesses who are unable to pay…

New reports suggest that the Mini-LED iPad Pro will enter mass production in ”Mid-to-Late April”. According to a…