Sketchy Image Shows iPhone SE To Have A Notch, But Smaller Than The iPhone X’s 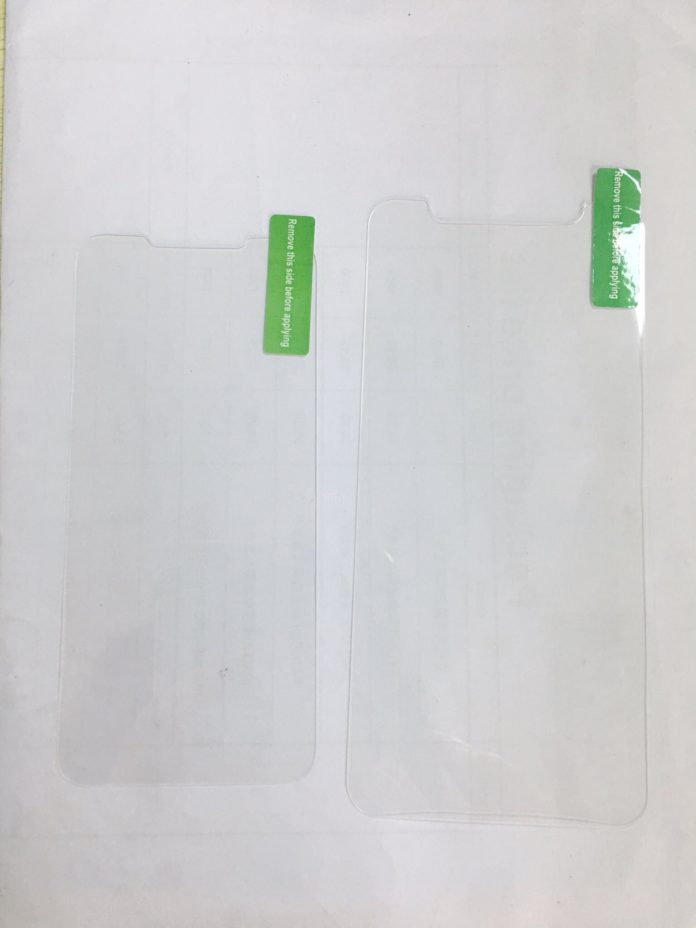 From the photo point of view, both phones have adopted a identical notch design. However, iPhone SE 2’s notch appears to be smaller than iPhone X. Of course, the SE size is also smaller than the X, so that might be explain why.

Earlier of last month, iPhone case manufacturer Olixar already revealed that iPhone SE 2 would adopt the notch design, and notch’s width is measured by 0.74 inches, which is roughly half of the iPhone X notch size

There are other reports suggested that Apple’s iPhone SE 2 final design has not been finalized, but the device will support ther face ID. So we will see what happens!