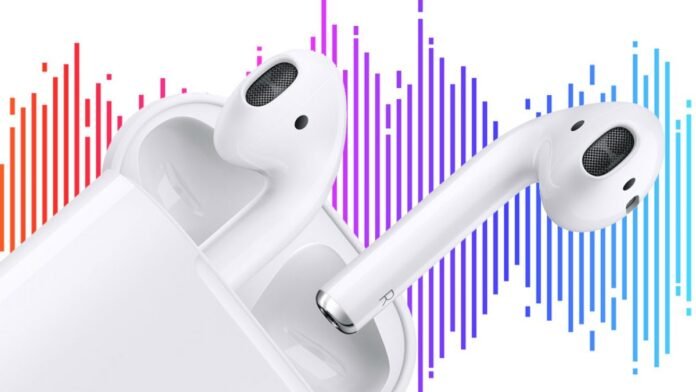 Apple will bring Live Listen hearing aids feature to the AirPods wireless headphones via iOS 12, making it easier for deaf users to use the iPhone as a directional microphone and have AirPods to relay audio. (Via TechCrunch)

Back in 2014, Apple introduced the Live Listen feature, designed to pair iPhones with hearing aids, and then enabling the iPhone as a remote microphone and then transfer audio to hearing aids.

How does it work?

For example, with the feature, users can place the iPhone on a table in a noisy environment such as a restaurant. Then, the iPhone can transmit the voice of the opposite person to the user’s ears with AirPods, which it becomes a Hearing aide.

Although AirPods with Live Listen cannot replace traditional hearing aids, it should be a big help, especially in an emergency circumstance.

Image Via The Mac Observer