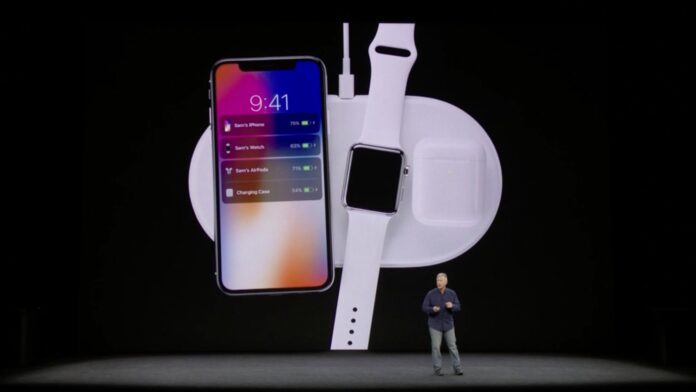 AirPower, Apple’s first wireless charging mat that was previewed during its iPhone X event last fall, still haven’t release yet, even though it promised a 2018 debut, it’s close to the end of first half of 2018. However, a new report indicates that AirPower would be released in the next three months…

According to a supply chain source provided by Chinese site QQ, Apple to release AirPower in September alongside AirPods that’s featured with Active Noise Cancellation. Regarding price info, the site claims that the charging mat will be sold for $249, up from $199 because of the process is being improved.

The Chinese site states that the accessory faces heating problems. For instance, when the testing personnel begins charging three devices on AirPower at once, it will suddenly get hotter. However, in the end, the problem has been solved.

It seems like that Apple will release as many as five products this fall: a 6.5-inch OLED model called iPhone X Plus, a successor of iPhone X, a low-priced LCD version, AirPower wireless charging mat, and AirPods 2.