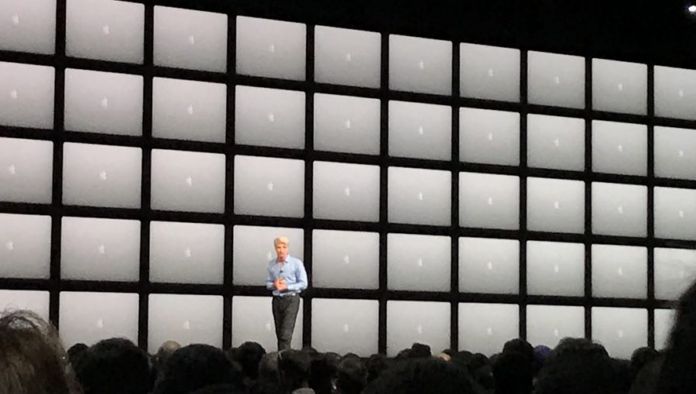 At WWDC earlier this month we announced that in the next release of macOS (Mojave), we are bringing the Home app to the Mac. With the Home app you will be able to control your accessories, monitor cameras, and receive notifications. We are not, however, making the Mac a “home hub” for automation. (The AppleTV is the preferred device for that purpose).

A few weeks ago, we reached out to Apple’s Senior Vice President of Software Engineering, Craig Federighi, with speculation that Apple might be enabling the Mac to become a Home Hub. Today, Craig responded saying they have no plans on enabling that functionality, leaving that to Apple TV, HomePod, and iPad. Having a Home Hub allows users to control and access their smart home