Apple Pay Deal of the Week: Get 20 Percent Off from TGI Fridays

In the name of summer, since it has begun, this week’s Apple Pay deal of the week is all about summer or at least has a summer theme to it.

In the TGI Fridays app, when ordering for pickup, users can expect to get a 20 percent discount off their order when they pay with Apple Pay. They can pay with their credit or debit card, or pay with credit that they have on their Apple Pay Cash card in the Apple Wallet app.

On top of that, when making the purchase, just to be on the safe side, users should also type in “APPLE20” in the promo code area of the app when making their purchase to ensure that they do get the 20 percent off, along with paying with Apple Pay.

However, note that this offer cannot be used in stores due to the fact that TGI Fridays does not accept Apple Pay in their restaurants.

This promotion will be going until July 8th, 2018, so if you are looking at eating at TGI Fridays soon and want to bring it home and have an outdoor dinner, this would be a good time to do so. 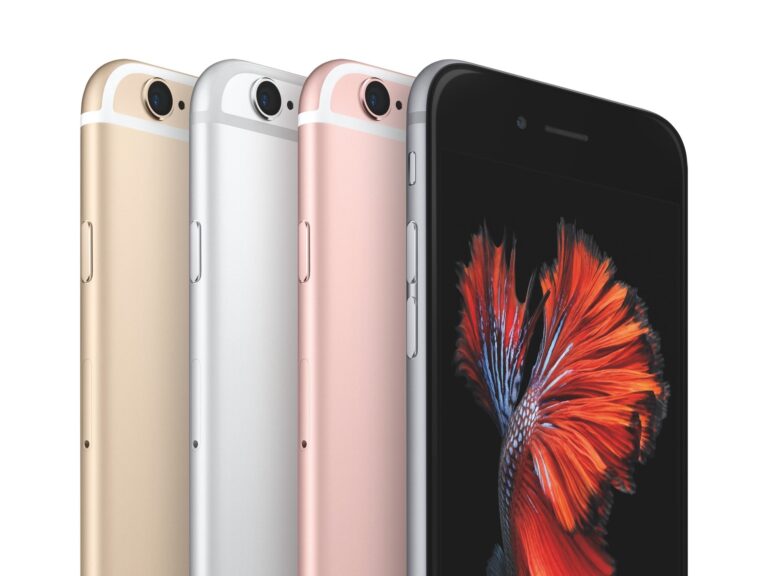 This year don’t upgrade your iPhone. 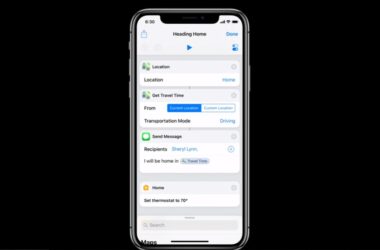 Live TV streaming service Sling TV is having a free weekend of HBO and Cinemax this weekend. What…

Today is a big day for us here at Emtehk with the launch ofTeamApple Toys. This site is…